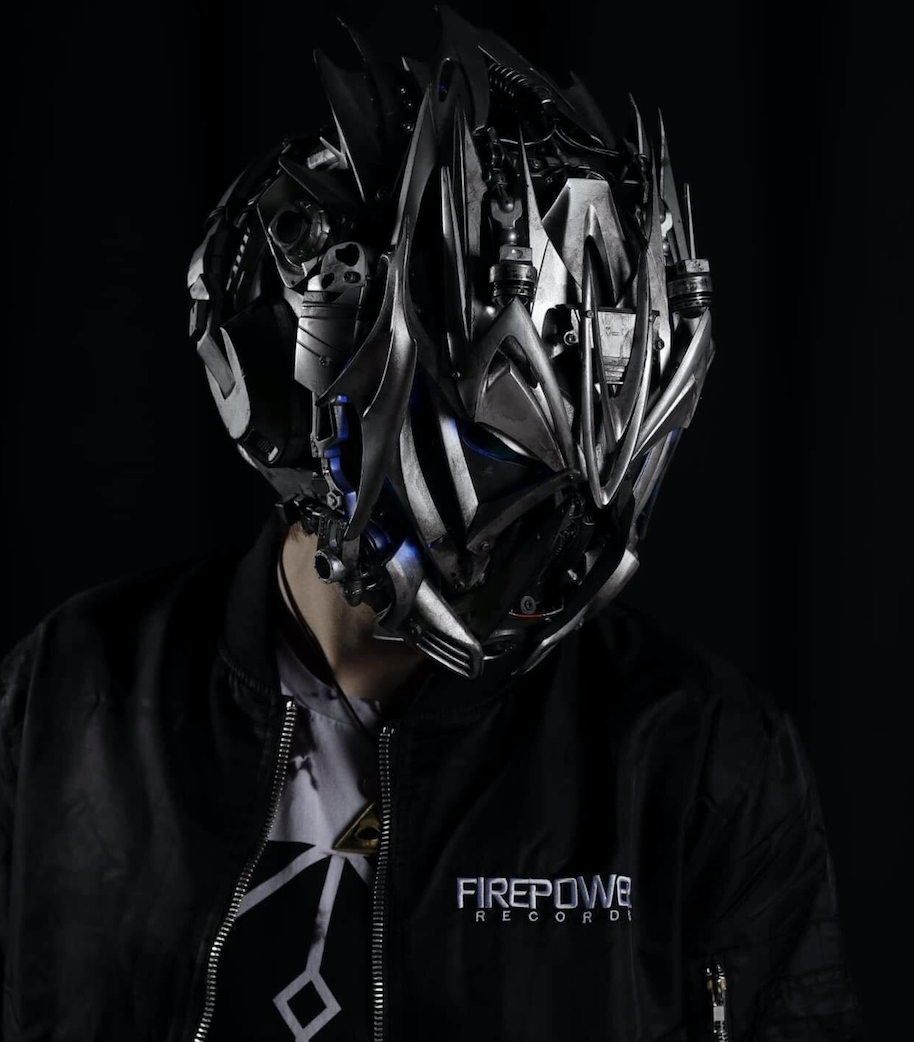 IN THE FIREPOWER HOTSEAT WITH RETTCHIT


Hey Firepower Fam! As we prepare to release our monumental Firepower 200 release, we’ve decided to celebrate the project by chatting with one of the youngest and most promising talents we’ve had the pleasure of working with, Rettchit. Since his debut release on Firepower in 2017, Rettchit has come to fine tune his sound and […]


Los Angeles (February 15th, 2018) – Firepower Records is set to release Carbin’s The Formula EP on March 1st, just in time for his turn supporting Datsik on his massive Ninja Nation 2018 tour as it sweeps across the U.S. There’s been a lot of attention centered on Carbin recently. He put out “GOMD” featuring […]


PRE-ORDER FLATLINE Firepower Records is set to release the 7th installment of our Flatline Compilation on November 17th, 2017, and it features a squadron of next generation battle-ready bass bombardiers. Since its inception, the Flatline Compilation has featured the brightest and most diverse new talents emerging in the bass music world. Don’t be fooled—the names […]