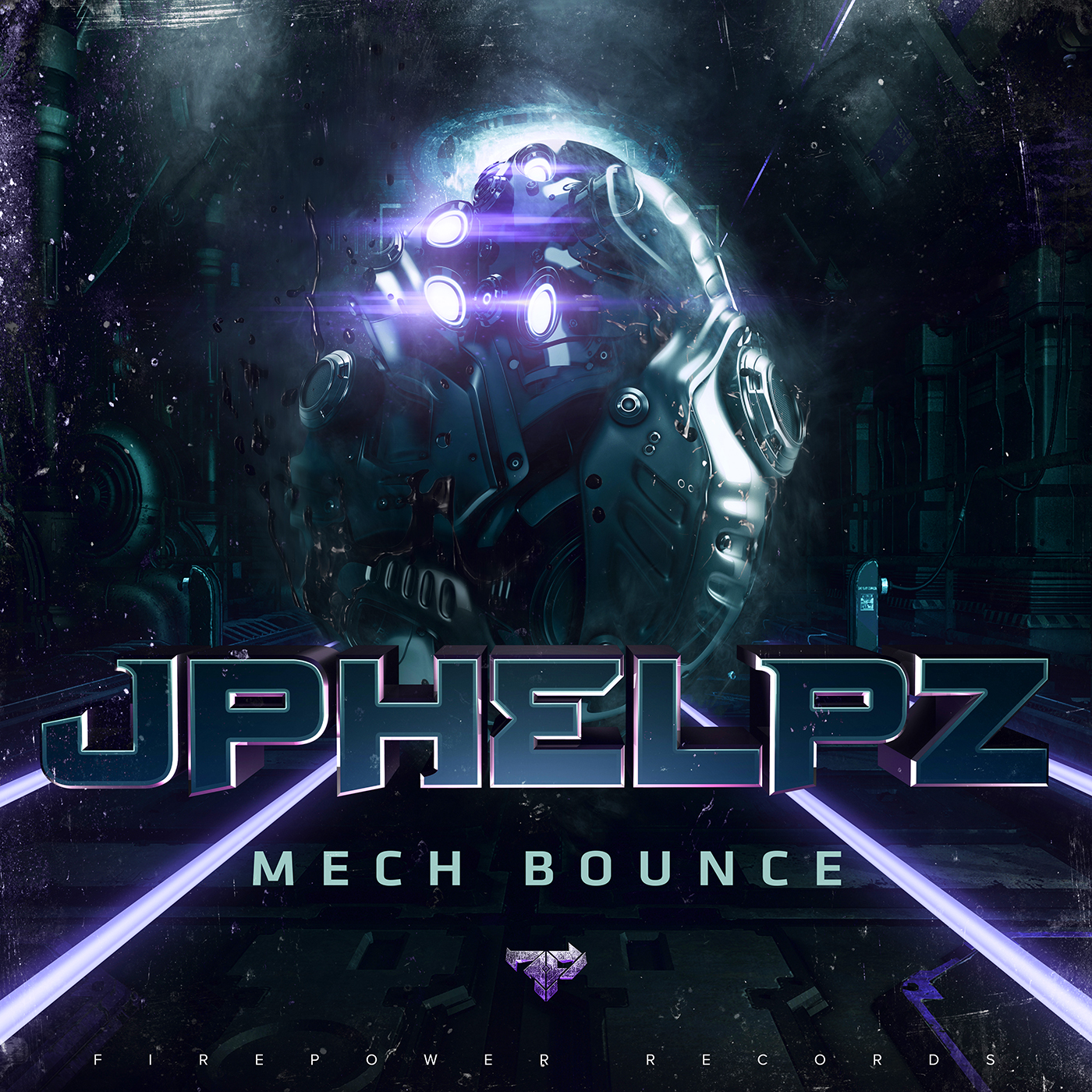 
(Los Angeles) March 23rd Firepower Record’s own JPhelpz is back with an insane new EP that will smash any expectations previously set by the release of his Living Dead EP last year. With Mech Bounce, JPhelpz has clearly hit his stride. Due out April 14th, the EP is advanced both technically and stylistically, and it […]