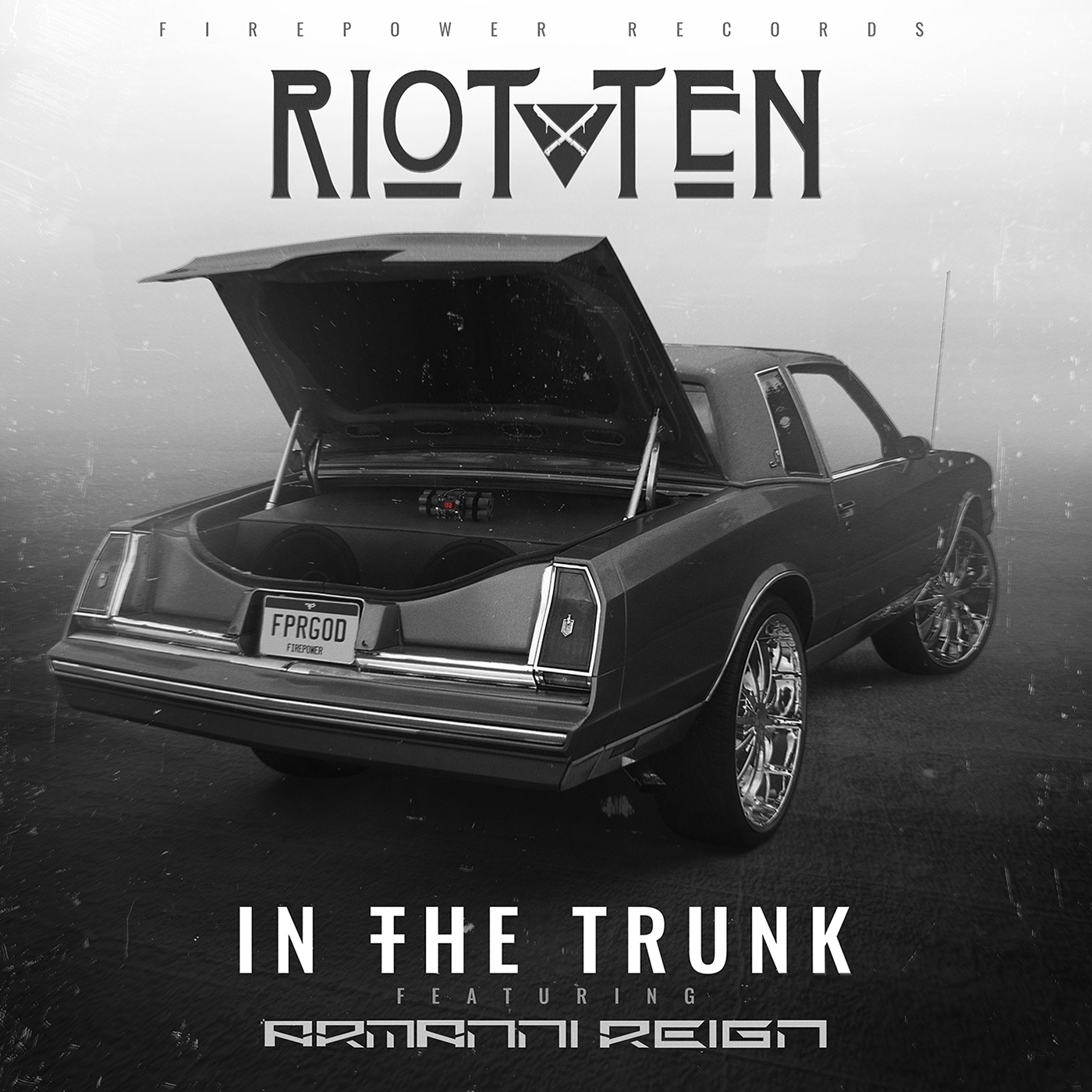 
(Los Angeles) January 12th Firepower Records is thrilled to announce the release of Riot Ten’s new single “In The Trunk” featuring the lyrical swordplay of our good friend Armanni Reign. The track will drop on February 12th, 2016, and as the dance music community begins to rev up for festival season, “In The Trunk” promises […] 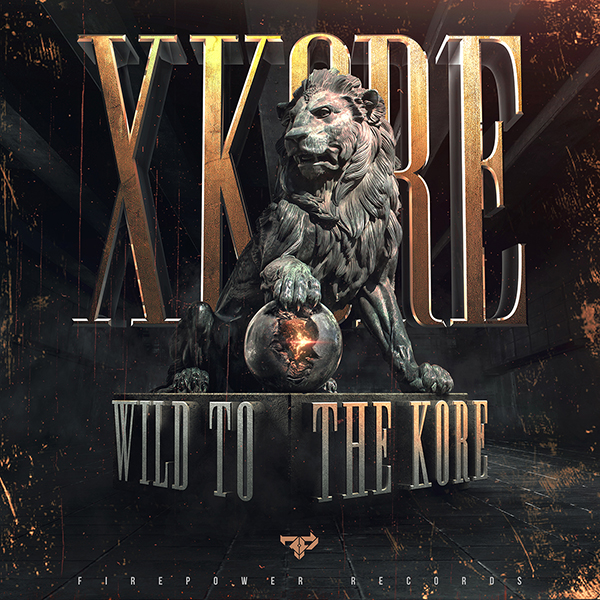