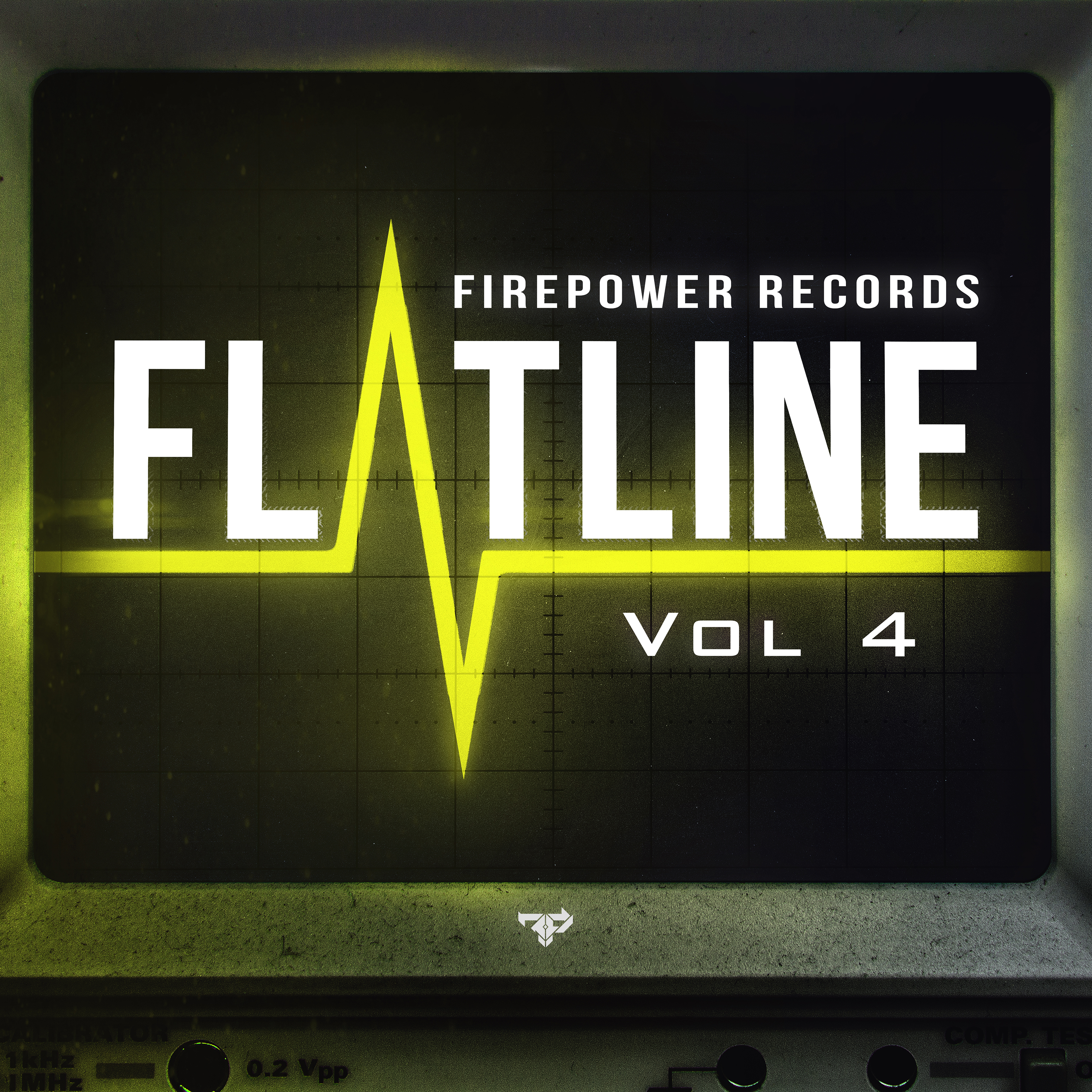 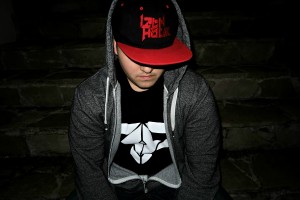 
This week, we have 12th Hour jumping in the Firepower Hotseat. With a humble spirit and a vicious tenacity when it comes to his work, 12th Hour has proven that a sustained commitment to hard work will ultimately see you through to success. With his EP The Return dropping on Firepower Records on September 9th, […] 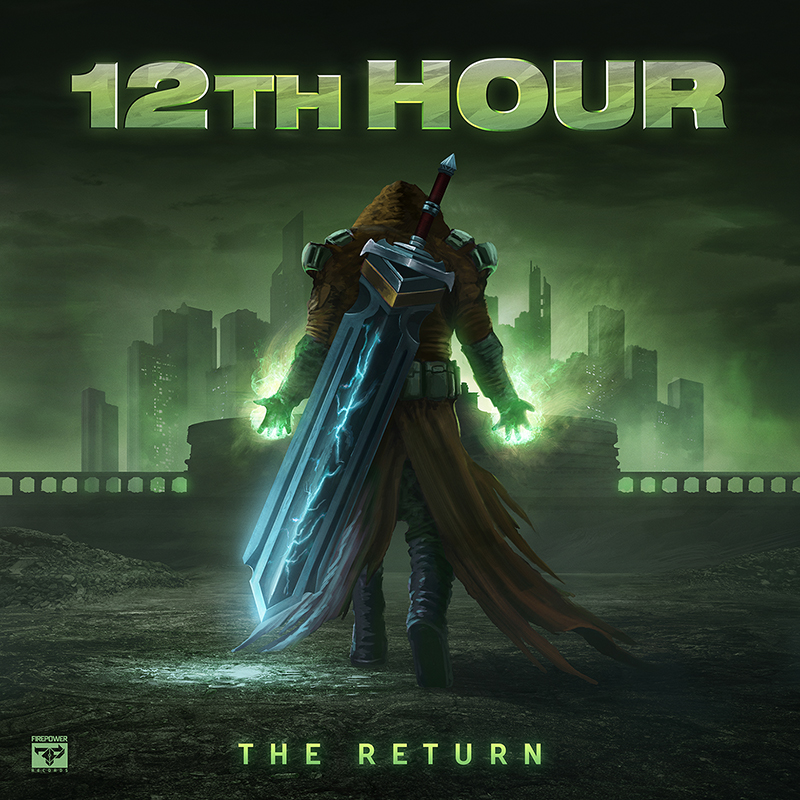 
Los Angeles (August 17th, 2016) Firepower Records will release 12th Hour’s scorching new EP The Return on September 9th, and it follows hot on the heels of his mind-numbing collaboration, “Ice Shield”, with Zetta, which was released on our Flatline Volume 3 Compilation earlier this year. 12th Hour’s story is one of pure perseverance. As […]


Within a week of its release, Firepower Record’s Flatline Vol. 3 Compilation shot to the top of the Beatport charts. Much of that success is result of the bass badassery of 12th Hour and his collaborators on the track “Ice Shield”. We caught up with 12th Hour recently and had him break down that collab. […] 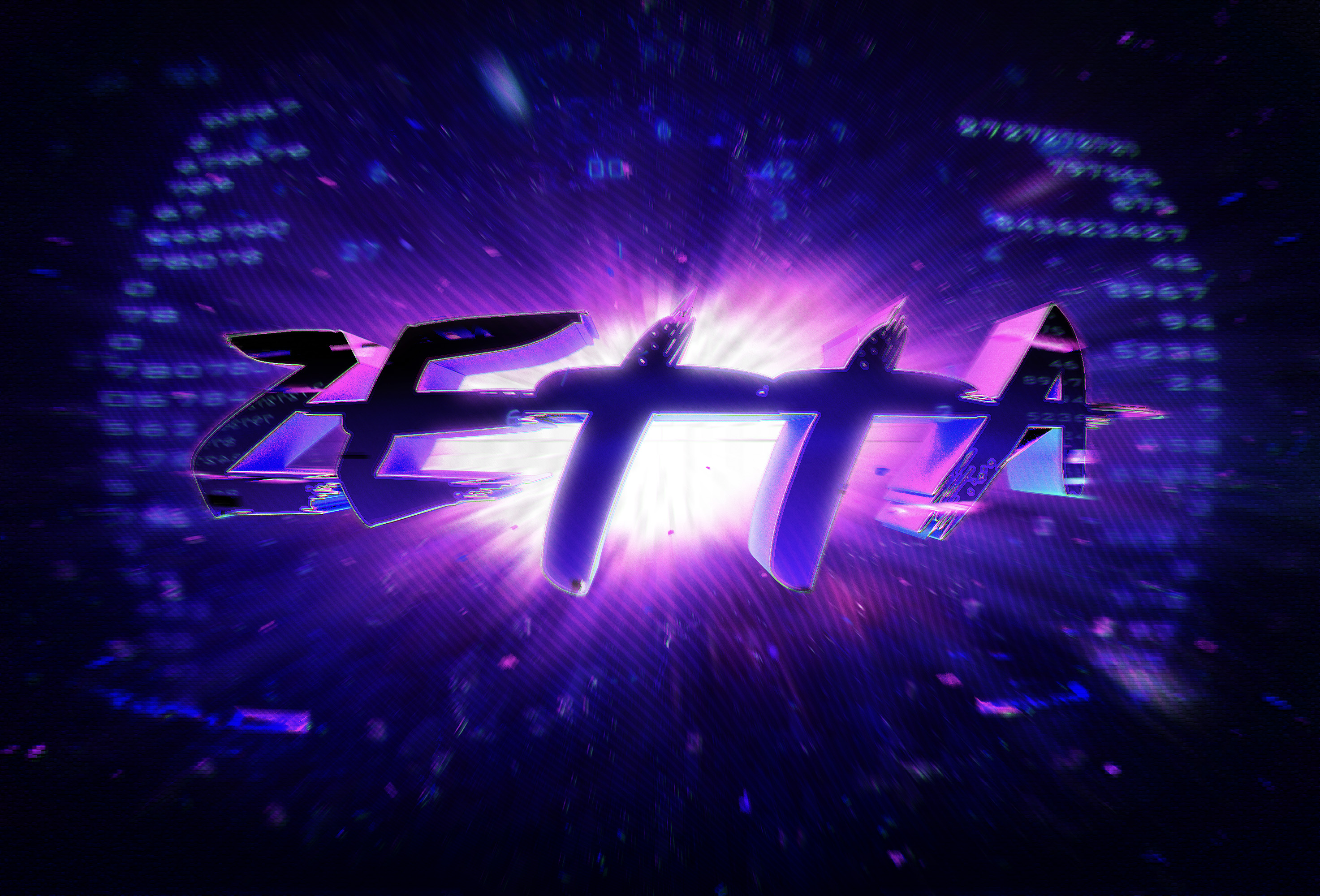 In the Firepower Hotseat with Zetta


We’re back with another Firepower Hotseat, the rotating interview series where we ask our artists some of the deep–and not so deep–questions you know you’re wishing you could ask. Today we have some uber talented Bass Music Bombardiers who go by the Nom de Guerre Zetta. The project spans the globe: one member lives in Brazil […] 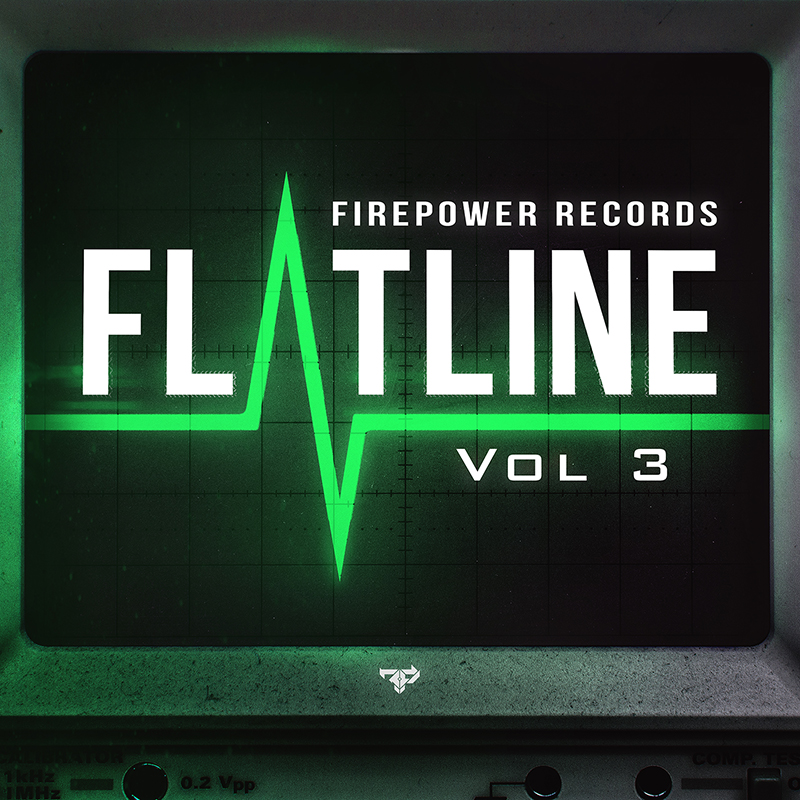 
Los Angeles (February 16th) – Firepower Records is back with another massive Flatline Compilation, and, once again, the sonic weaponry assembled here proves the premise at the core of our philosophy: there’s no such thing as too much Firepower. The question becomes “what do you do when you have a surplus of so much bass?” […]