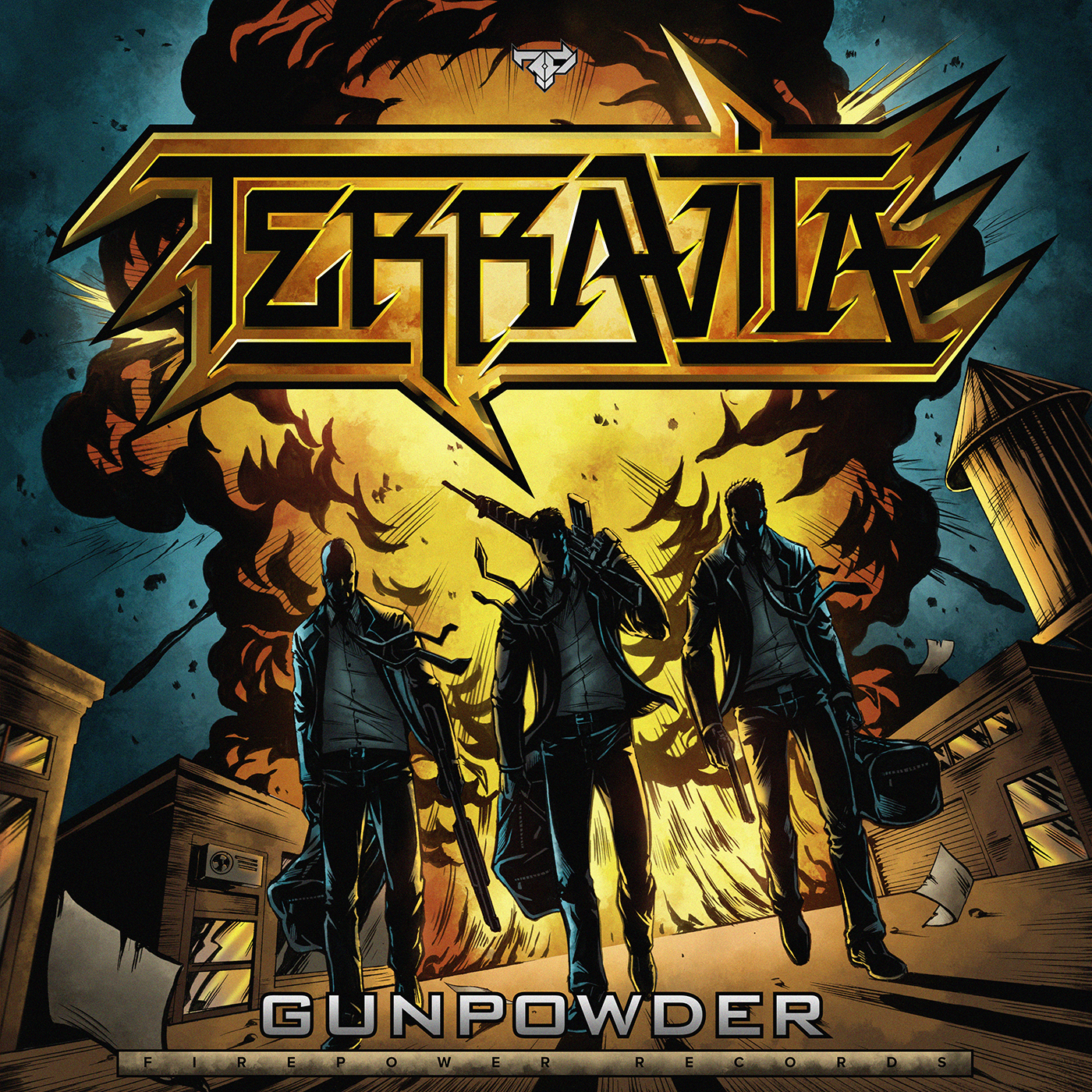 LOS ANGELES (January 9, 2014) On January 20th, Firepower Records will release Terravita’s very clever and engaging Gunpowder EP, and there’s no reason why this release won’t ignite the race to festival season early. Gunpowder is focused on moving sound design in a new and creative direction, drawing on classic dance elements of the past like funk and 1960’s Psychadelic rock while utilizing the hard-hitting elements of modern Dubstep. As a result the tracks are unlike anything we’ve heard from Terravita before. But Terravita’s notorious Bass-forward production philosophy and diligent work ethic all but ensures a massive, mind-splitting EP.

Opening the EP is “Blaze with Me”, a Funk infused track with a west coast Rap vibe led by the ubiquitous slap bass. Firepower Artists have increasingly popularized gangster rap revivalism in Dubstep, and this combination of musical forces makes “Blaze with me” an absolute head-nodder.

“We Can Do It Too” is a peak hour festival rager. Terravita dug deep for this one. Pulling 60’s Psychadelic rock samples straight from the Mod Squad era, the track begins with a clever homage to that influential time in Dance music culture. But, then, the drop hits, and the buzz-saw synth obliterates whatever sanity a listener possessed going in. Terravita experiments with some interesting musical notation by incorporating the off-key soundscapes embedded in the Psych Rock samples, and the clever mid-beat sound effects add to the high level of havoc this track will wreak on a dance floor.

What would a Terravita EP be without some expert lyricism? “My Name” puts that lyricism front and center. This kind of hip-hop revivalism has increasingly appealing to a growing segment of Firepower’s fan base that seeks a connection between the mainstream and underground approaches to dance music. But “My Name” gives Terravita the opportunity to remind audiences that live lyricism has roots in the Drum and Bass game where live MC’s spit words over the beat. This track offers a great bridge between the past and the future.

Rounding out the EP is the title track, “Gunpowder”. With genre lines thoroughly blurred at his point in the EP, “Gunpowder” has a distinct countrified sound with all the fixings associated with modern Dubstep. Here is the early Hip-hop and Country Hybrid track popularized in the early 2000’s strapped to a massive bass cannon with the fuse lit.

The Tracklisting for the Gunpowder EP is:

For More information on Terravita: