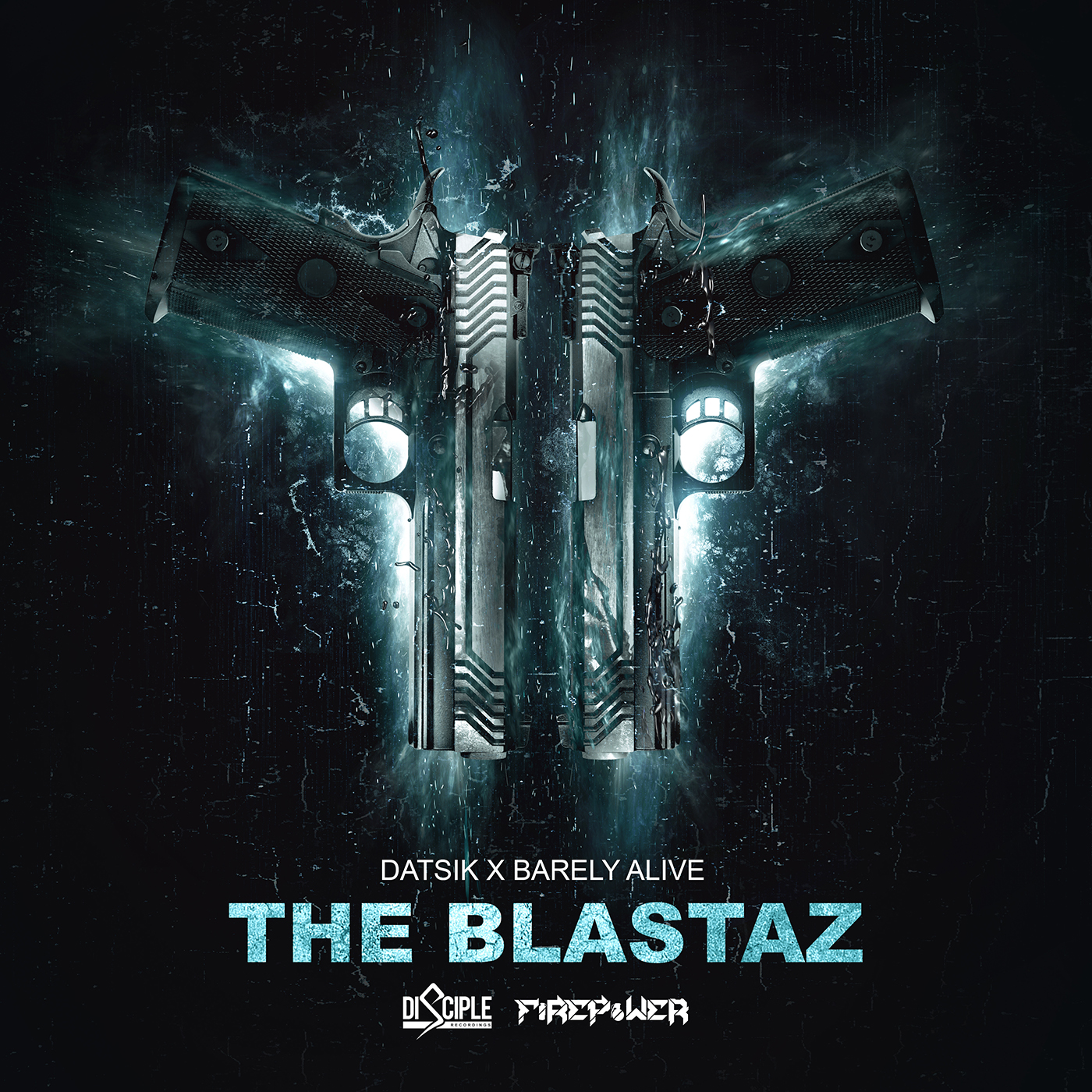 
(Los Angeles) March 3rd Disciple Recordings and Firepower Records have teamed up again to bring you a special release of Datsik and Barely Alive’s new single “The Blastaz”. Due out March 9th, this will be the third special collaboration between our partners in crime across the pond. “The Blastaz” comes out early with a buildup, […]


When Barely Alive dropped their Ep Internet Streets on Disciple Recordings and Firepower Records a little over a month ago, the reaction was swift and immediate. Playlists were changed to fit “Candy Kids” or “Cyber Bully” onto them. DJ’s were were blasting the tracks at festivals all over the world. Dubstep diehards willingly put themselves […]


This is going to be a massive summer for the Firepower Records label boss Datsik. Along with releasing some of the heaviest beat makers in the game such as Truth, Barely Alive, and Jphelpz, Datsik is marching on clubs and festivals all over the planet. He’s locked and loaded for EDC Las Vegas, and, for […] 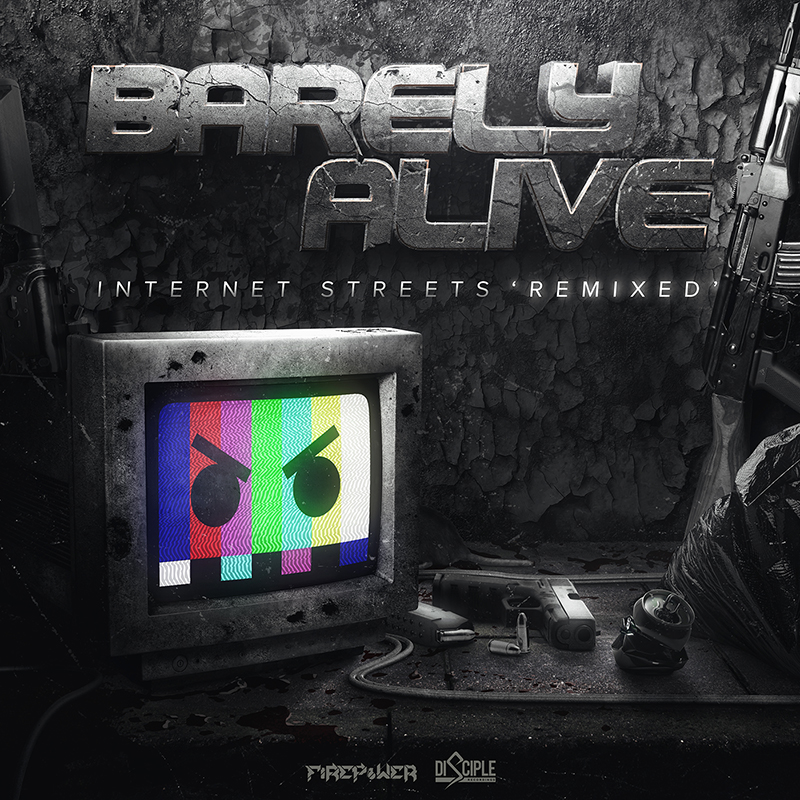 
Disciple Recordings & Firepower Records team up again to bring you another monstrous EP from Barely Alive. Only this time, it’s with a little help from their friends! Internet Streets ‘Remixed’ features a dance floor destroying VIP of their own track with Firepower boss man, Datsik as well as remixes from the likes of The Frim, […]