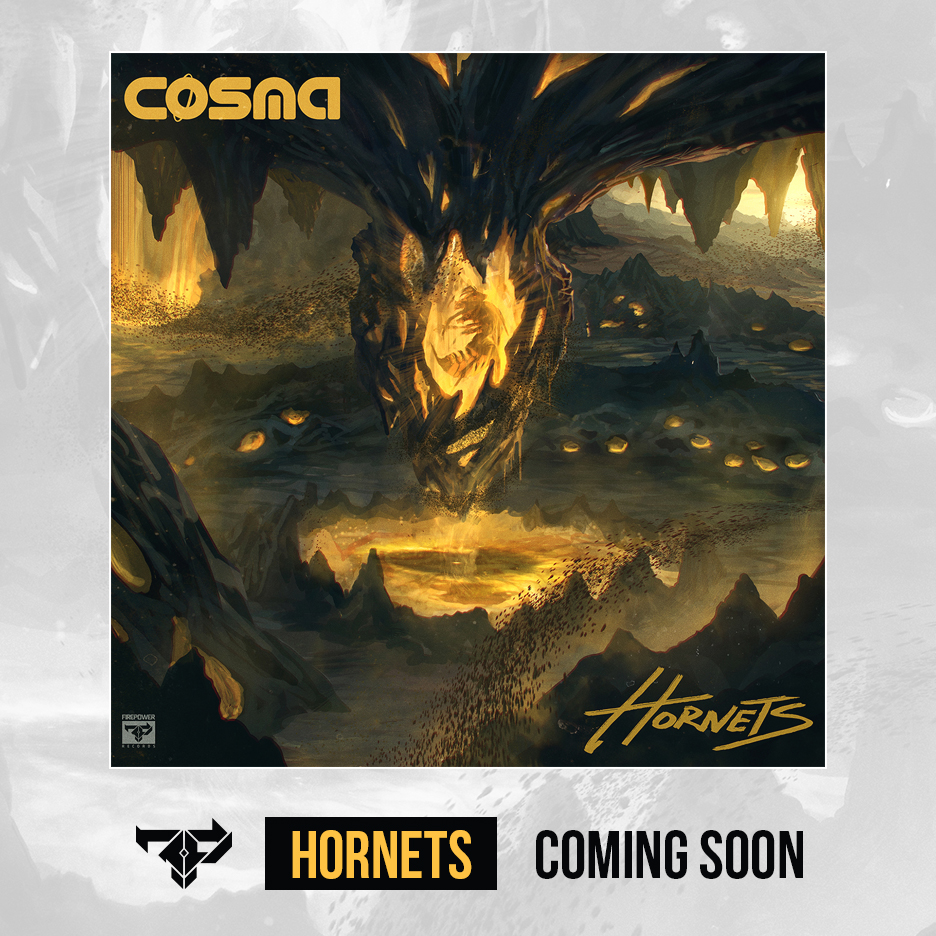 
Pre-Order Hornets here: https://FirepowerRecords.lnk.to/hornets Los Angeles (March 20, 2017) – Firepower Records is hyped to announce the release of Cosma’s Hornets EP on April 7th. This is a special one for us—the release marks the first release by Init’s brand new alias, Cosma. Init, of course, is Firepower Fam from way back, so when he […]