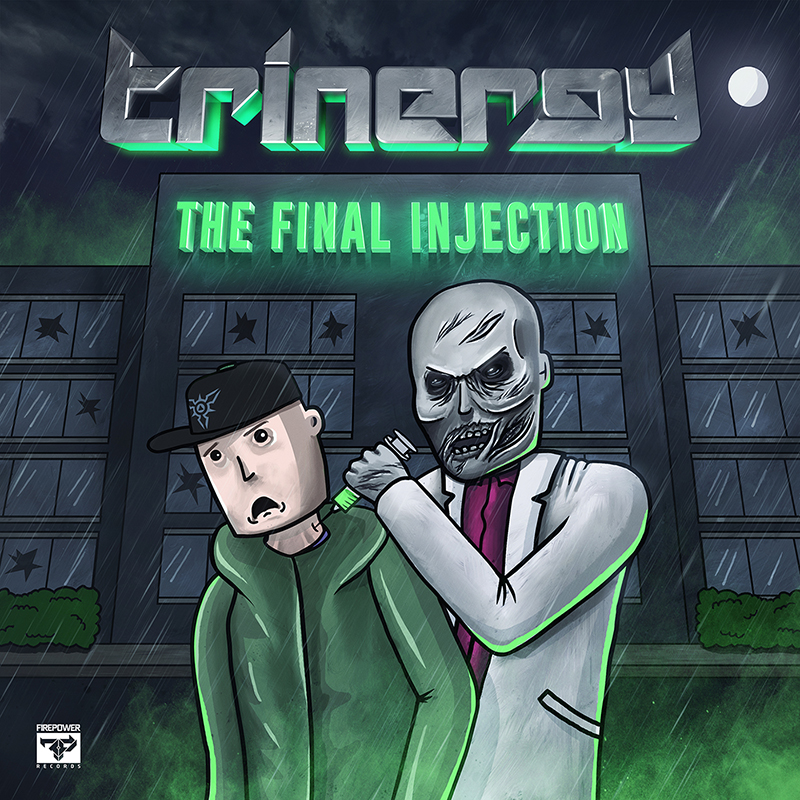 
Los Angeles (September 28th, 2016) – Firepower Records is set to release Trinergy’s The Final Injection EP on October 21st. We are especially stoked on this release because Trinergy represents our continued investment in the creative force of a new generation of producers. Trinergy has put together an EP so fresh and vivid that it […]