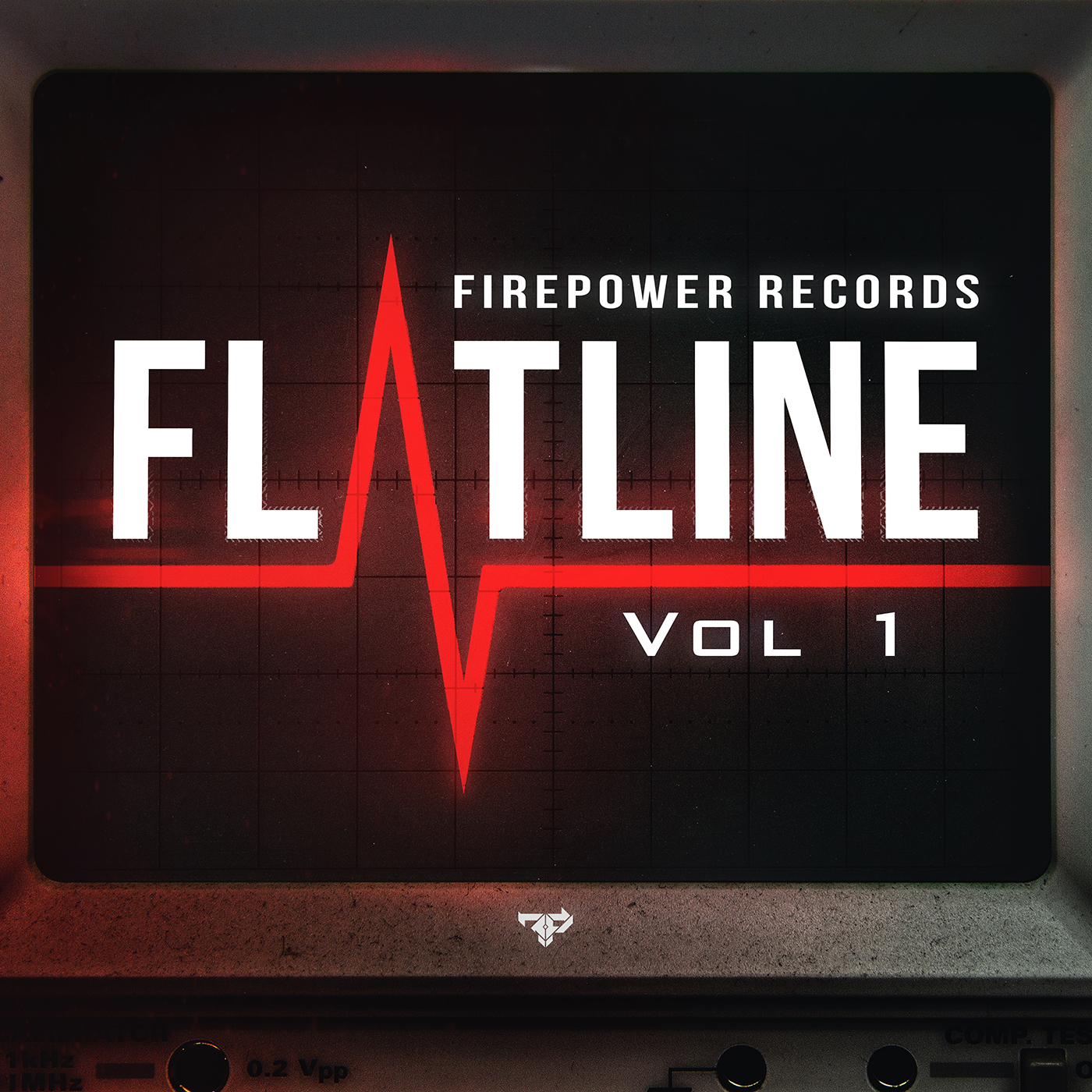 (Los Angeles) December 22nd There’s a maxim we throw around the Firepower Records headquarters: There’s no such thing as too much Firepower.

So, what do you do when you have a surplus of sonic weaponry ready to go? You bundle it all together and light it up. And that’s exactly what we did with these four choice tracks from both new and established members of the Firepower Family. This collection exhibits our desire for the deeper, minimal, and more underground sounds, and it challenges listeners to think twice about entrenching so hard in any particular part of the Dubstep spectrum.

With a strong showing on Firepower Records with his release of Living Dead earlier this summer, Jphelpz is back with a sound that shows an immense amount of growth in his artistic taste. More of a minimal approach to Dubstep production, Jphelpz’ track “Takeover” shows a mind sharpening itself. This track cuts deep.

Phiso, Aweminus, Acting Damage, and Ripple team up with “Four Horsemen” , a murderous take on what the Apocalypse would sound like if there were a soundtrack. With slicing synths that seem to scratch and crawl through the braincase, the track is balanced with a modest rolling beat. This track is not for the weak.

Obscenity and EH!DE squad up for “First Blood”, an initially playful tune that turns quickly to the sinister side. The production elements unique to both artists come through clearly in the track, and the final product points to a successful collaboration.

Rounding out the track list is Ajapai and Mayhem’s “Get it Together”. This unique collaboration brings together two dance music philosophies that are as different as they get, but when welded together we are the beneficiaries of a monster tune that wreaks havoc on the sensibilities of Genre purists. Do not expect a run-of-the-mill Trap tune. As soon as you get comfy with the style Mayhem and Ajapai have established, they switch it up. It’s this diversity in sound production that makes the track so hot.

The tracklisting for Flatine Vol. 1 is: