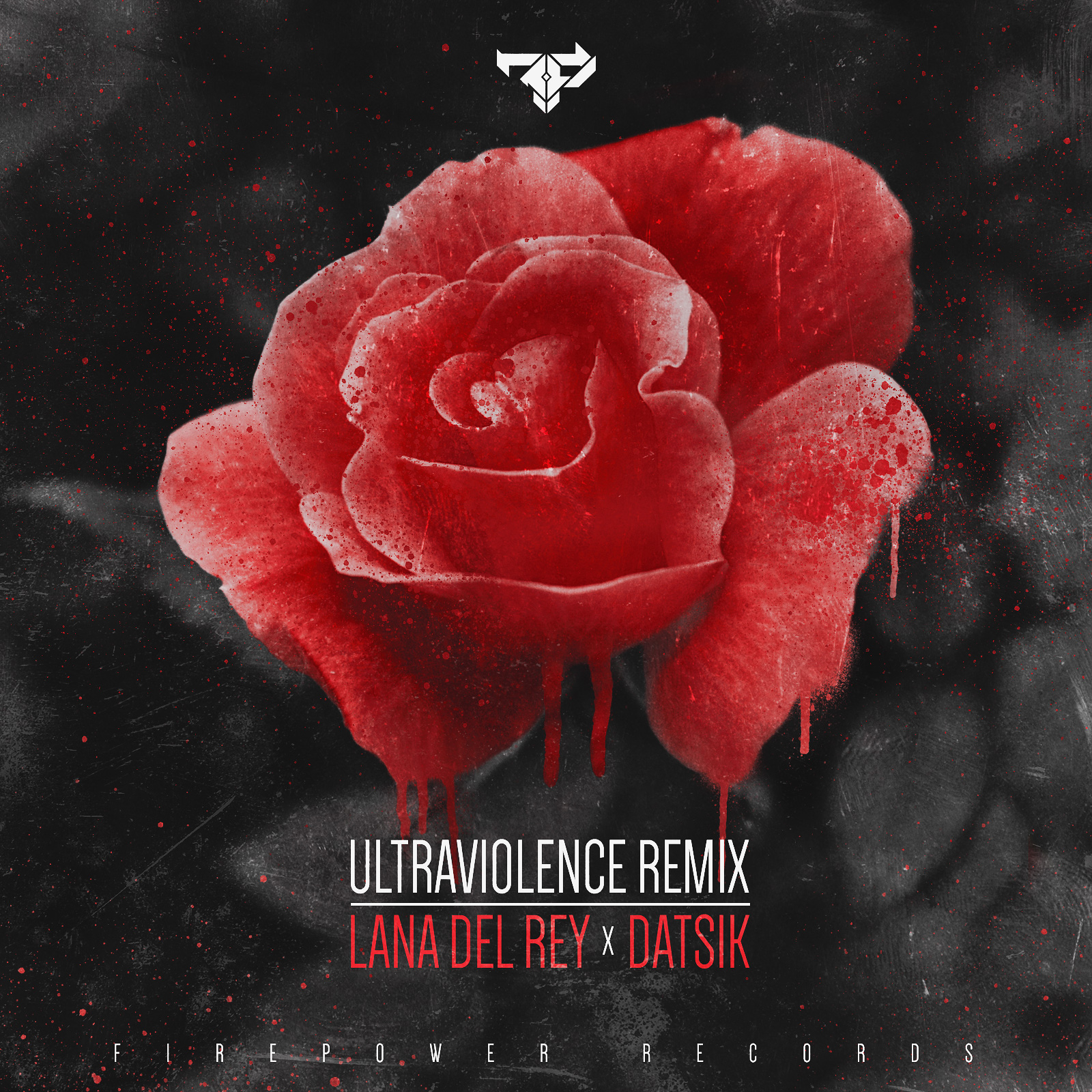 Known for his massive influence on North American Dubstep, Datsik has generated a massive amount of notoriety through his heavier take on the beloved Dance Music genre, and Lana Del Rey has solidified her place in the hearts of fans all over the world with her hybrid of folk and alt-rock and her signature melancholic songbird lyricism.

“Ultraviolence” is a beautiful and delicate track with a message that, while heartbreaking and bleak, illuminates the tragic consequences of a violent relationship that is impossible to quit. Datsik’s commitment to this track goes beyond a simple desire to slap his sound on a popular song. As you listen to the remix, you get a sense that Datsik studied well in advance the passion Lana gives to her art. As the track begins, Datsik keeps Lana front and center. Rather than promoting an ambitious new production technique, or over-loading on earth-shattering Bass, he vibes with the song and follows Lana’s lead. Datsik capitalizes on the cinematic qualities of the original song by enhancing the melody with a soaring string-synth arrangement, a clever rolling top-line, and expertly placed sections of his famous wobbles and 808’s. The result is an intimate intertwining of violence and beauty, the Deadly Nightshade, an irresistibly deadly poison.

Die-hard Datsik fans have everything to be happy about with this remix, and Lana Del Rey fans will appreciate the perfect melding of two talents undeniably at the top of their game.

One thought on “Datsik Remixes “Ultraviolence””