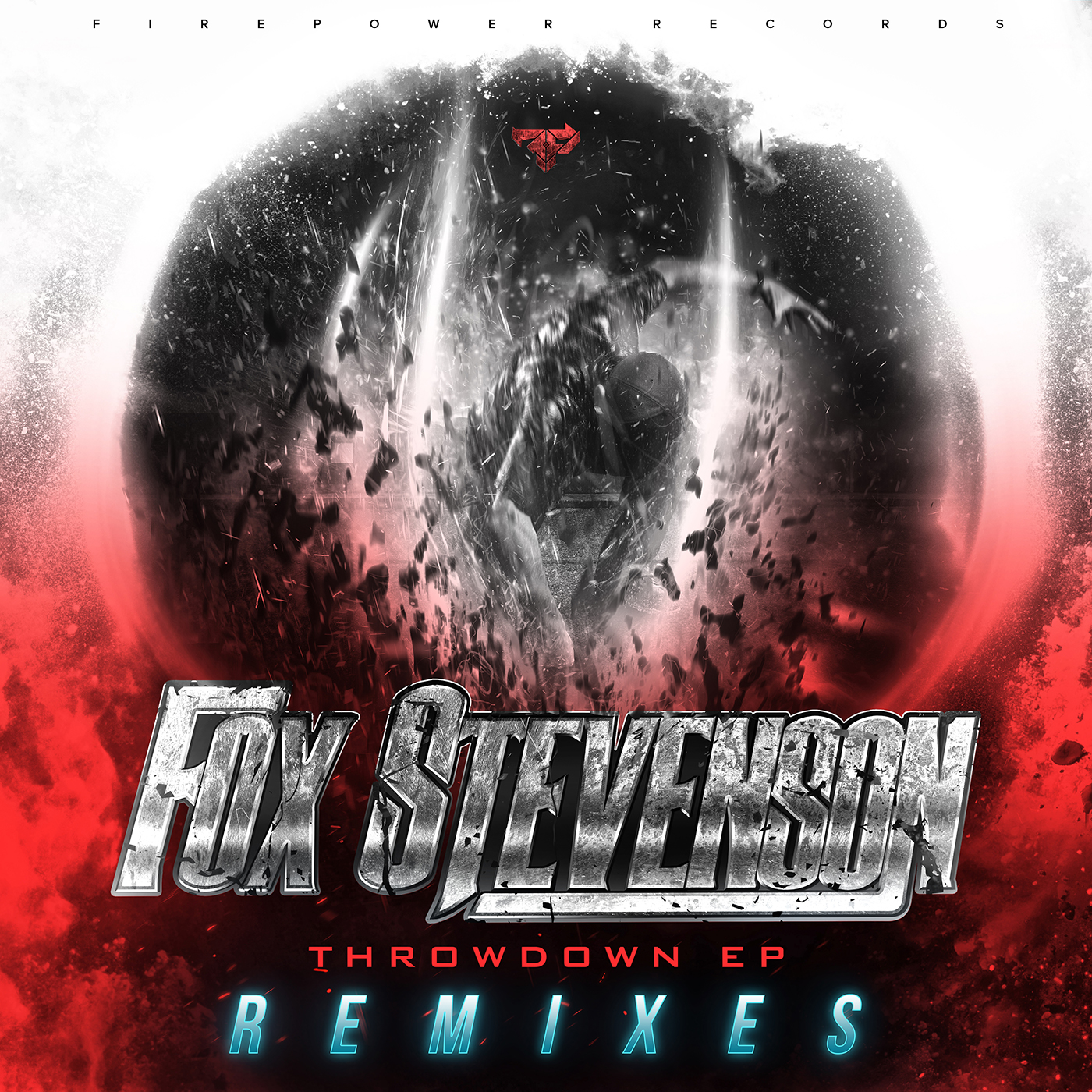 LOS ANGELES (Ocotber 8th) When Firepower Record’s head honcho Datsik let it be known earlier this summer that Fox Stevenson’s Throwdown EP was his absolute favorite, the Dubstep world wondered what he had up his sleeve. When the Throwdown EP dropped in July, that wonder turned into a certainty that Firepower Records was in the business of representing the power of Bass in all its forms. An unmitigated talent in his own right, Fox Stevenson’s power of Bass was seemingly endless. With a mastery of all facets of the production process, Fox Stevenson has developed a formula that allows him to produce both as a mainstream artist and as a filthy Bass music maker simultaneously. He grew up in an artistic environment and flourishes as a fearless performer on and off stage. He writes, sings, and mixes his own material in a live-act performance that incorporates multiple genres, creates a fun, upbeat and explosive sound, and pushes the limits of electronic music. Datsik saw this and wasn’t going to let it slip through his fingers.

Three months after the release of the Throwdown EP some of bass music’s most respected producers including The Brig, Rob Gasser, ETC! ETC! & Tight Traxx, xKore, and Protohype, whose recent track “Zero” off of his Encore EP shot to the #1 spot on the Beatport Dubstep Chart when it was released, have signed on to remix one of the biggest bass music releases of the summer.

The Throwdown EP’s 5 tracks were originally each designed to ignite dance floors all over the planet. And they did! Shortly after its release, Throwdown hit multiple Beatport #1’s. The obvious question is: how do you make something this good stand out even more?

The track “High Five” get an insane wobble-ridden upgrade in the Throwdown Remixes EP. Rob Gasser takes the title track, “Throwdown”, to the stratosphere by adding a heavy Drumstep/Drum and Bass bassline and one of his signature synth top-lines. Gasser’s most impressive move, though, is his foresight in keeping the quality of Fox Stevenson’s vocals intact but rearranging them to fit his production philosophy. The result is an expertly arranged remix that sounds unique and original.

But it’s ETC! ETC! & Tight Traxx remix of “Double Up” that steals the show. With ETC! ETC!’s expertise in the Trap game and Tight Traxx existence in the more obscure realms of Flume-esque dance production, the resulting remix is a beautifully haunting rendition of an already aurally alluring track. Rounding out the EP is Xkore’s infectious and scorching Moombhaton hybrid version of “Manage” and Protohype’s take of “All In”. Diehard fans of Firepower’s early releases will recognize Xkore’s “take no prisoners” sound design philosophy and be pleased with the result, while those waiting on Protohype’s penchant for Festival Stage smashers won’t be disappointed either.

For press inquiries or questions about Fox Stevenson and Firepower Records, Contact: