Terravita’s Fuel To The Fire EP 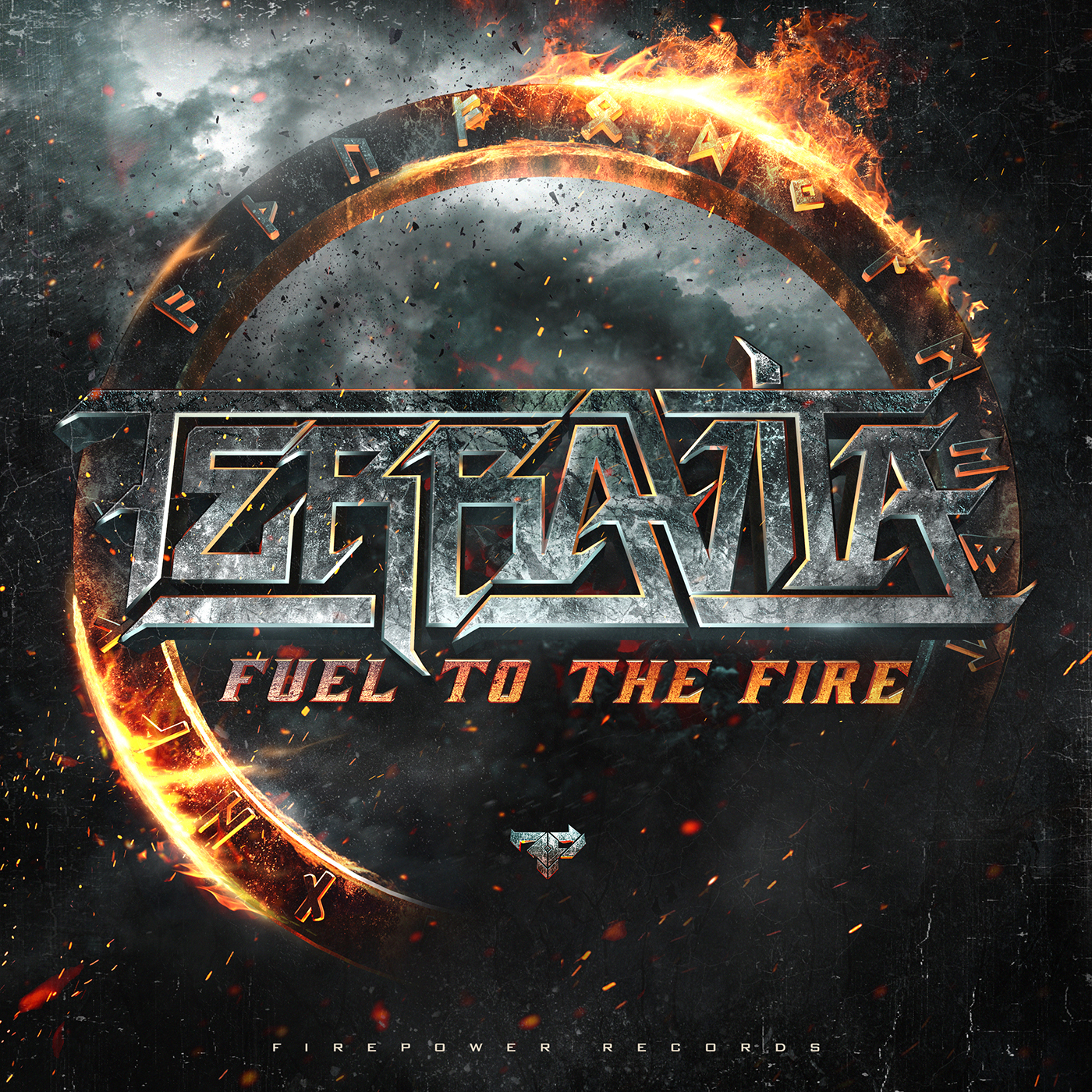 LOS ANGELES (September 30, 2014) – Firepower Records will release Terravita’s four-track EP, Fuel To The Fire, on October 14th, and although this isn’t the first time Firepower and Terravita have released together, it comes during a period of unmitigated creativity and outstanding innovation in their live-performance philosophies. The Fuel To The Fire EP once again solidifies their place in American Dance Music.

The title track, “Fuel To The Fire”, immediately sets the tone of the EP. With upfront hip-hop lyricism that is conscious and aggressive, Terravita makes it known that dance music should offer the listener both intellectual substance and an ejection seat that thrusts the body into the stratosphere. Not all music should be designed for the festival sound system, but then again, that’s where the pinnacle of live sound experience can be found. “Fuel to the Fire” moves through both philosophies—a focused message in lyric form straight into head-banging savagery.

The throwback hip-hop vibe continues with a sampling of Master P’s 1997 hit “Make Em Say Uhh”. But where Master P lacked in energy Terravita makes up with a back-breaking Drum Step bass line and a series of filthy synth arrangements. Older listeners will be hooked by the nostalgia of Master P’s inflated ego, which was representative of the mainstream Rap game in the late 90’s, but the track just simply bangs. It’s not the same song, though, and you’ll appreciate that.

Holding down the last half of the EP is “Rawdog” and “Endangered Species”— two heavy, bass-forward productions. “Rawdog” delivers an epic helping of Dubstep, but the intermittent Hip Hop influenced Drum Step beat and piercing top-line provides some healthy complexity to a genre that can overstay its welcome without constant innovation. “Endangered Species”, then, goes straight to Funktown by leaning heavily on the seemingly competing but very complimentary Saxaphone/synth dual threat. Funk may be the endangered species here, but Terravita saves it from oblivion by installing some very precise Robo Cop-esque musical machinery to the dieing audio organism. This cross-genre party anthem will be a favorite to everybody within hearing distance. Who can’t smile when dancing to Funk?

The Tracklist for Fuel To The Fire is:

For more information on Terravita:

One thought on “Terravita’s Fuel To The Fire EP”