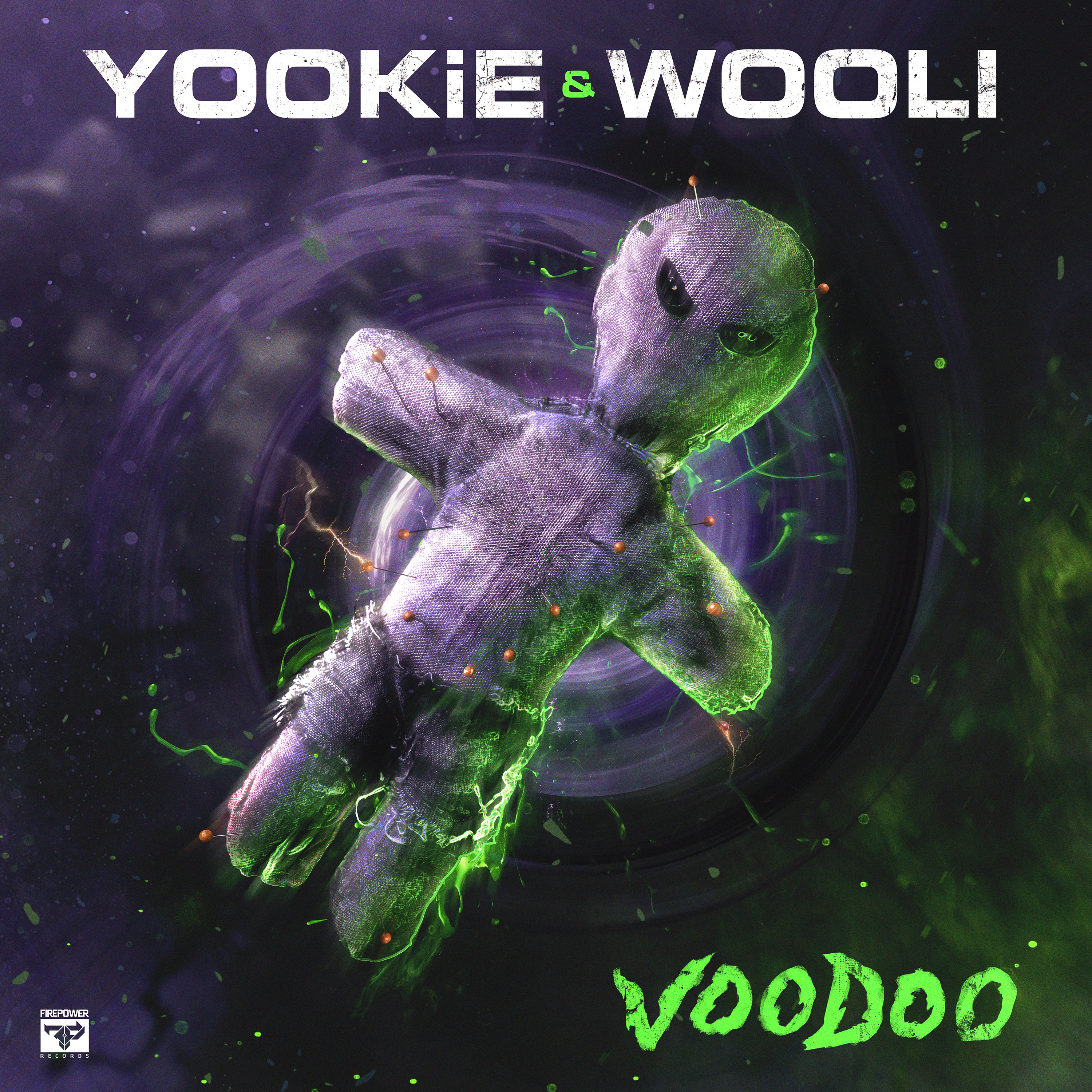 
Los Angeles (October 10th, 2017) – Firepower Records is thrilled to announce the forthcoming release of YOOKiE and Wooli’s scorching new collaboration, “Voodoo”, on October 20th. YOOKiE’s diverse take on bass music and their willingness to explore the more euphoric realms of EDM has landed them a series of hugely successful bangers with some of the biggest […]