There’s been some weird paranormal shit going down in Australia. Reports of minds being abducted, faces melting on dancefloors, bodies thrown into convulsions that look, oddly enough, like aggressive headbanging. We looked into it. Turns out PhaseOne was DJing. Makes sense. His last few releases with Firepower Records have opened up blackholes in our office. […] 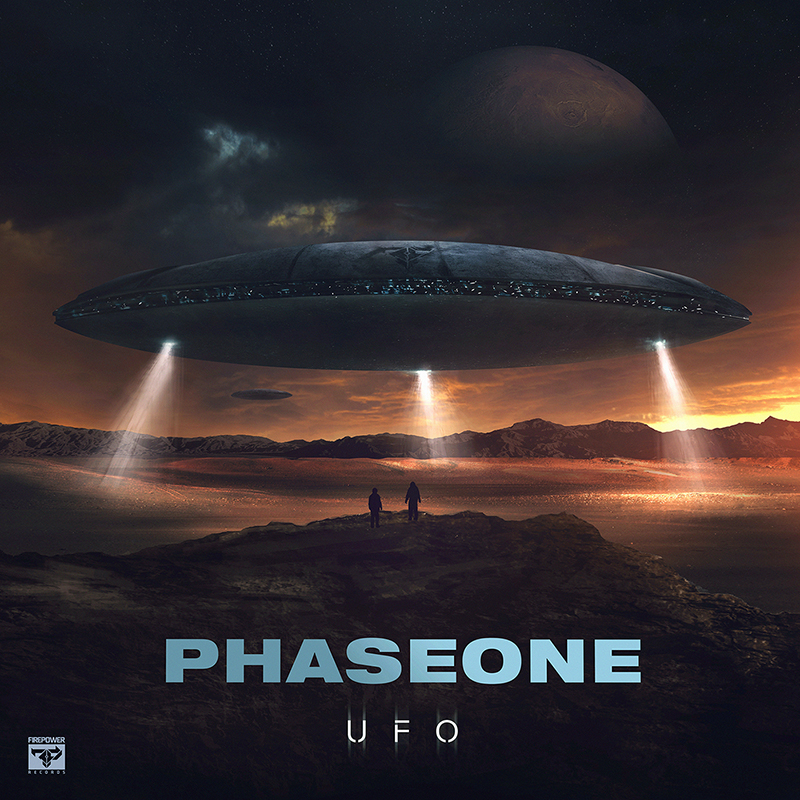 Los Angeles (June 21st, 2016) Firepower Records is beyond stoked to announce that, on July 8th, we will be releasing PhaseOne’s highly anticipated new single “UFO”. Prepare for an abduction. PhaseOne is known for his use of classic heavy metal elements in his work. Huge drum rolls and metal guitar riff simulations march through his […]