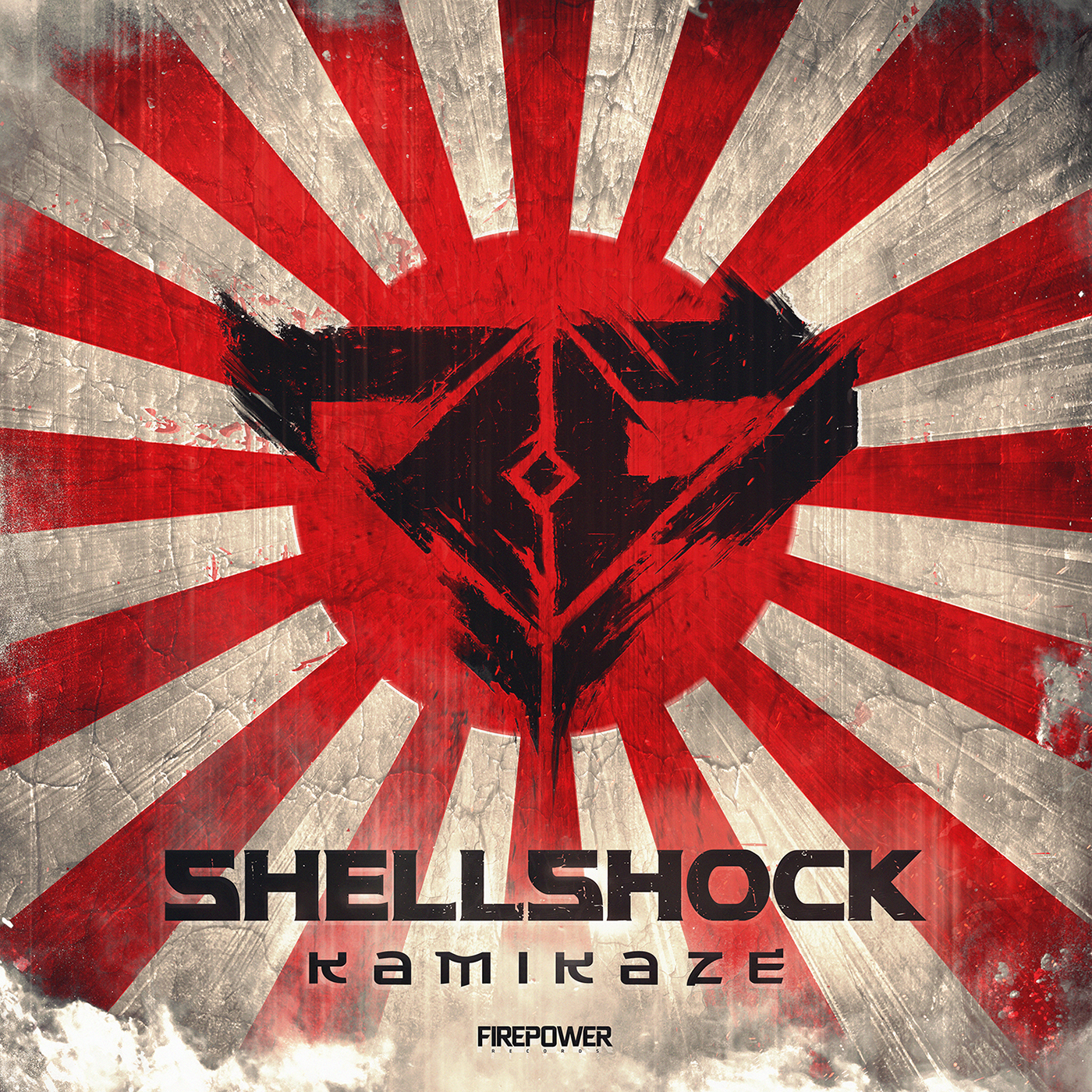 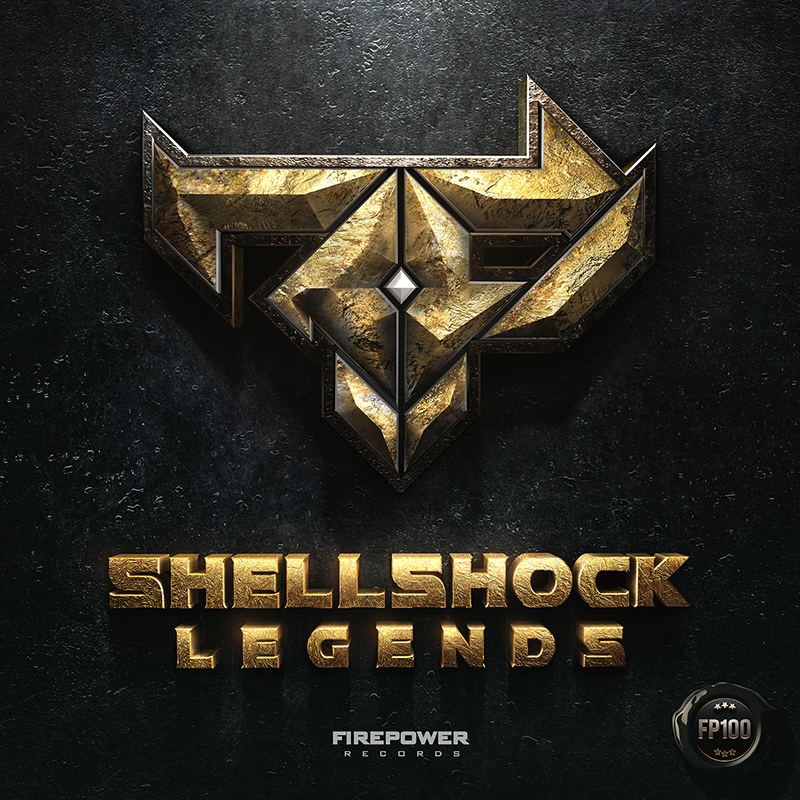 Pre-Order The Unbearable EP on iTunes here: https://itunes.apple.com/us/album/the-unbearable-ep/id954377886 LOS ANGELES (January 14, 2014) On January 27th, Firepower Records will release Bear Grillz’ The Unbearable EP, and with the level of bass this EP packs, it’s fair to say that hibernation is officially over. The EP kicks off with “Praise It”, a bouncy homage to the […]

Datsik’s Down 4 My Ninjas EP

When Barely Alive dropped their Ep Internet Streets on Disciple Recordings and Firepower Records a little over a month ago, the reaction was swift and immediate. Playlists were changed to fit “Candy Kids” or “Cyber Bully” onto them. DJ’s were were blasting the tracks at festivals all over the world. Dubstep diehards willingly put themselves […]