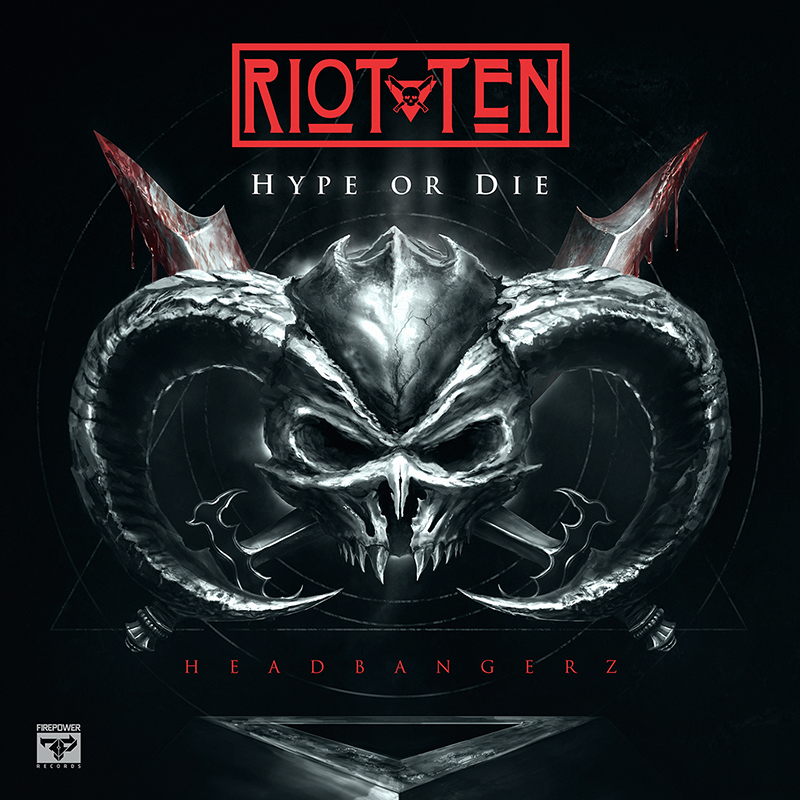 Los Angeles (May 16, 2016) – Firepower Records will release Riot Ten’s new EP Hype Or Die: Headbangerz on June 3rd – just in time for the North American summer festival season. Riot Ten’s accolades in the bass music world are numerous and weighty, so by the time he released his massive single “In The […]