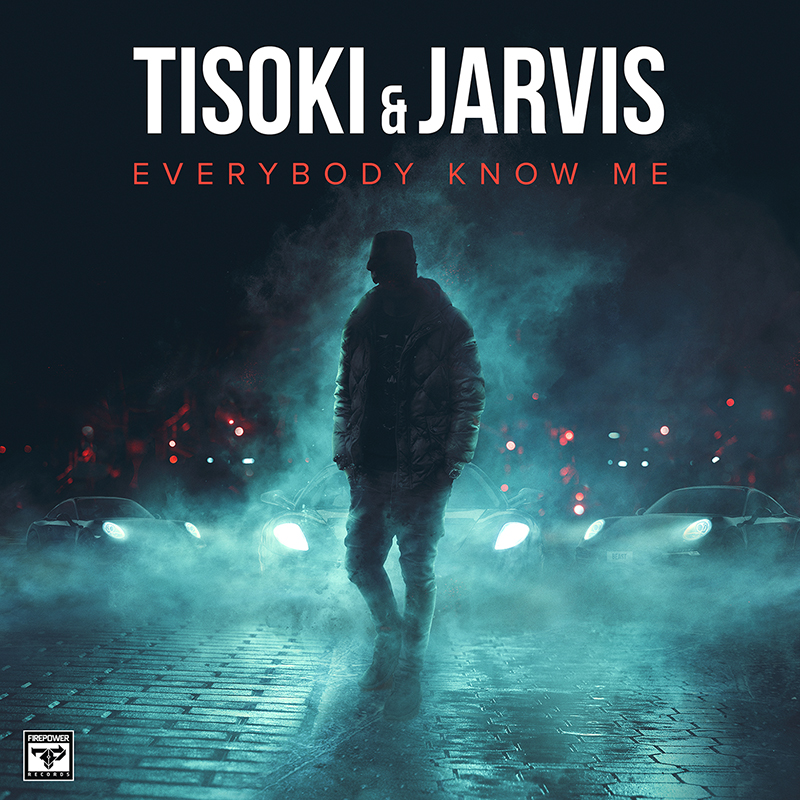 
Los Angeles (November 10, 2016) –  Firepower Records will release Tisoki and Jarvis’ new collaborative project “Everybody Know Me” on December 2nd. This will be the first project Tisoki has done with Firepower, but you couldn’t ask for a better partner than Jarvis. His recently released EP Hit The Deck is pulverizing and precise. Combined […]