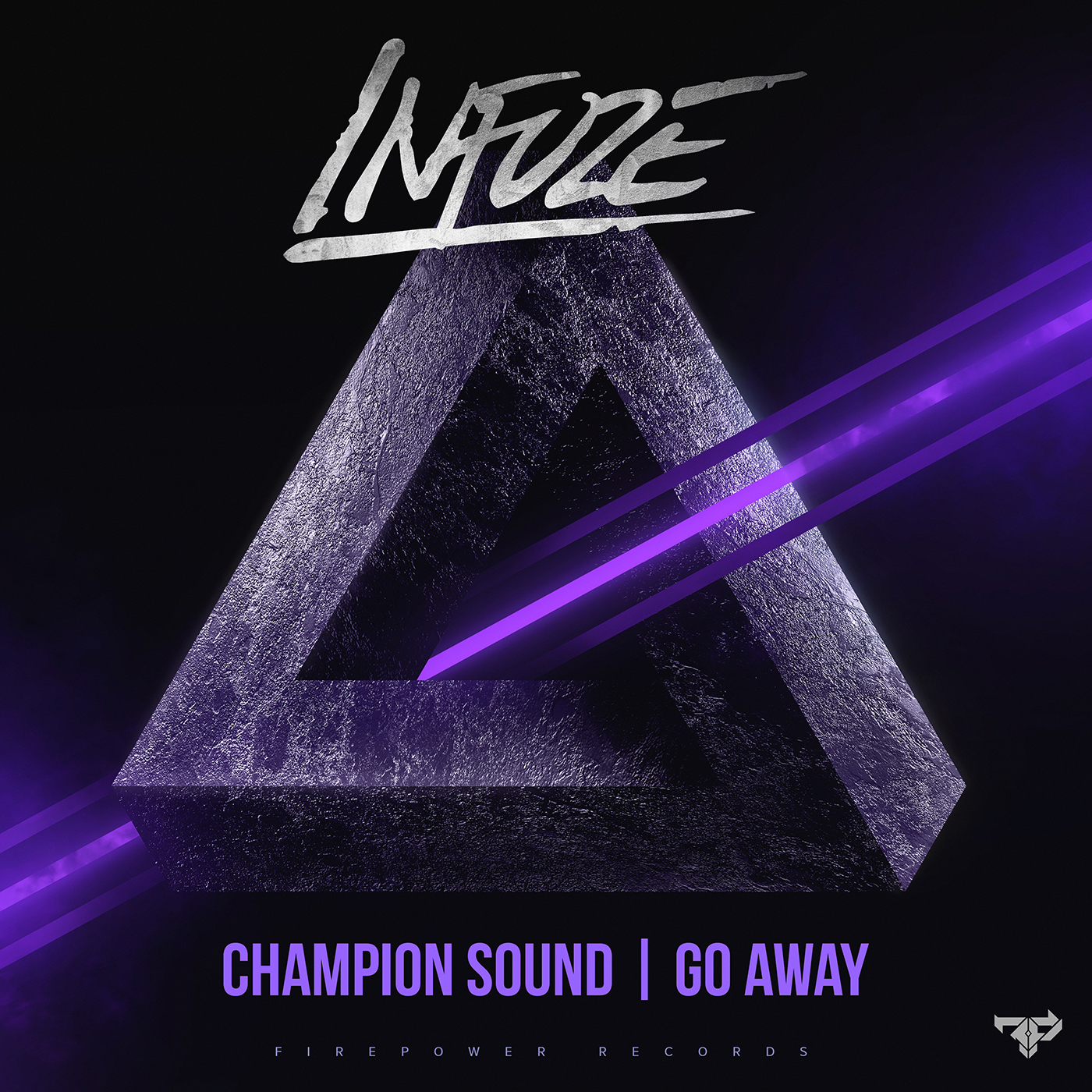 (Los Angeles) February 5th Firepower Records is set to release resident bass music phenom Infuze’s “Champion Sound” featuring Elan and “Go Away” featuring Charlie Vox on February 17th, and with heavy support by the biggest names in the game, these tracks have already reached anthem status. Posij offers up an additional Drum and Bass remix that smashes right through the sound barrier. Although light in tracks, this release is a comprehensive exploration of Infuze’s quest into the future of rave culture and bass music production. Infuze has an eye on both the past and the future. Channeling the positive energy of 90’s rave culture through the lens of contemporary bass music, he’s created a unique style he calls Future Rave.

“Champion Sound” is already a weapon of choice on the tour circuits of the world’s biggest bass producers. Given that its release is still a few weeks away, that kind of support speaks volumes about how much trust they place in Infuze’s production skill. The track does not miss its mark, and once played through a 100,000-watt sound system, the strike is surgical and precise. The dance floor loses its collective mind. Its power comes from a sustained sub bass that rattles every atom in the body and is balanced against a subliminally electrified synth topline and irresistible Jungle and Trap style 808 arrangements. “Champion Sound” also reflects Infuze’s ambitious agenda to explore the edges of the bass music universe. The track leaves us scratching our heads, wondering what to call it. But that’s exactly why we rage to it so hard. Whatever it is, it’s the future of Rave.

“Go Away” features the songbird vocalism of Charlie Vox, and she keeps the heavy Dubstep beat in it’s place. The track allows for both elements to exist in harmony, but it’s a track that you’ll want to sing along to when you hear it. On remix duty is Posij, who restructures the track into a gorgeous Drum and Bass heater. The scorching sounds of the original are smoothed out and classic DnB elements are added, including the off-beat bass stabs and the sharp snares popularized during the glory days of rave.

For more information on Infuze: