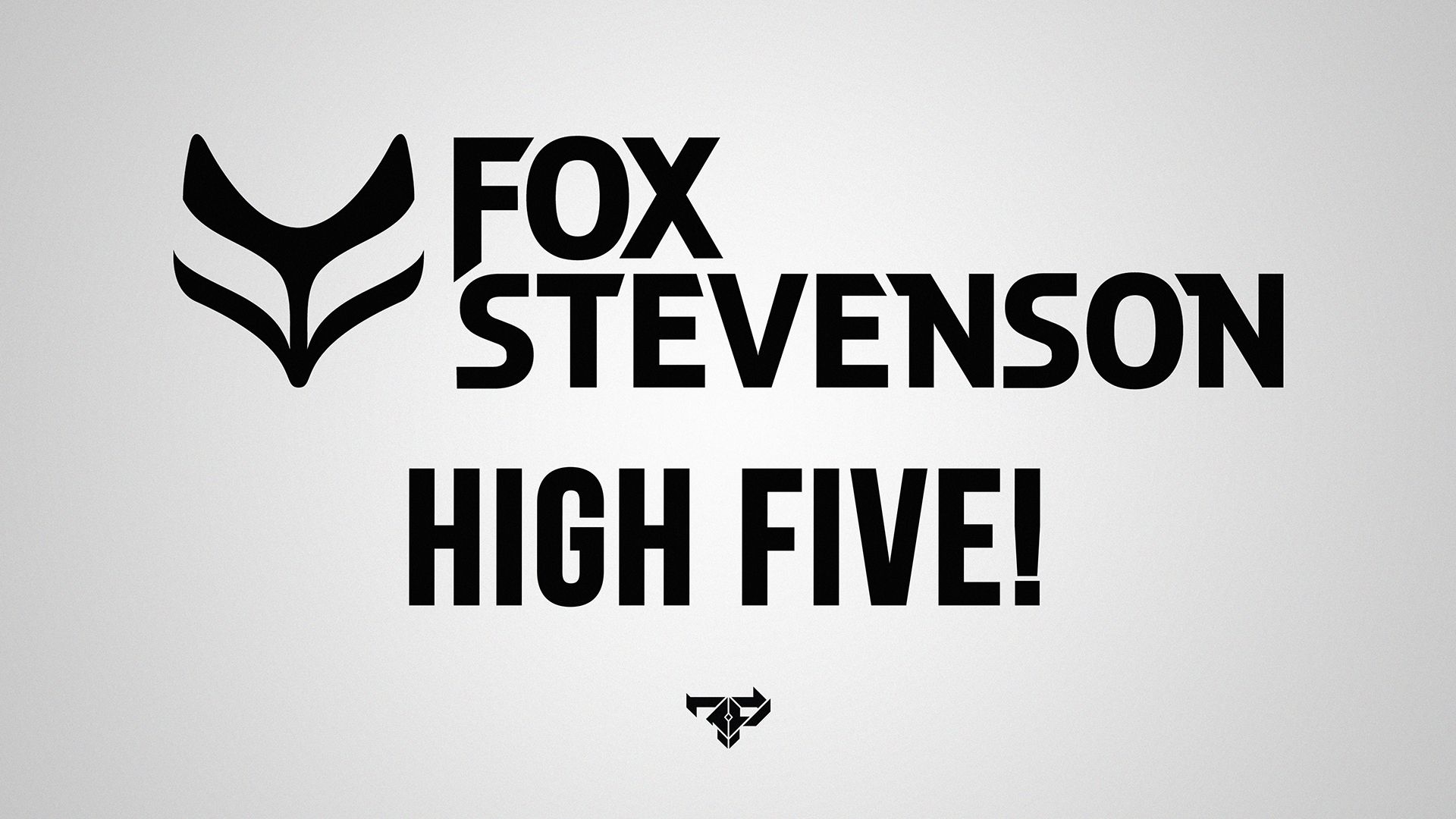 LOS ANGELES (January 8th, 2015) Fox Stevenson continues to rise into the upper echelon of the international bass music universe, and there’s no indication that he will stop soon. Now, with the announcement of the new music video for his internationally acclaimed hit “High Five!” and a resounding round of support from MTV and VH1, he’s taken another step towards capturing hearts and dominating charts all over the world.

An unmitigated talent in his own right, Fox Stevenson’s power of Bass is seemingly endless. With a mastery of all facets of the production process, Fox Stevenson has developed a formula that allows him to produce both as a mainstream artist and as a filthy Bass music maker simultaneously. He grew up in an artistic environment and flourishes as a fearless performer on and off stage. He writes, sings, and mixes his own material in a live-act performance that incorporates multiple genres, creates a fun, upbeat and explosive sound, and pushes the limits of electronic music. Datsik saw this and wasn’t going to let it slip through his fingers.

His talent so impressed Datsik that he has invited him on his massive Ninja Nation Tour, which begins this month in Boston and will be hitting cities all over North America through April. Make sure and catch Fox Stevenson together with Datsik on any of the following tour dates:

For More Information on Fox Stevenson: