Buy Seroquel with a visa

Buy Seroquel with no prescription 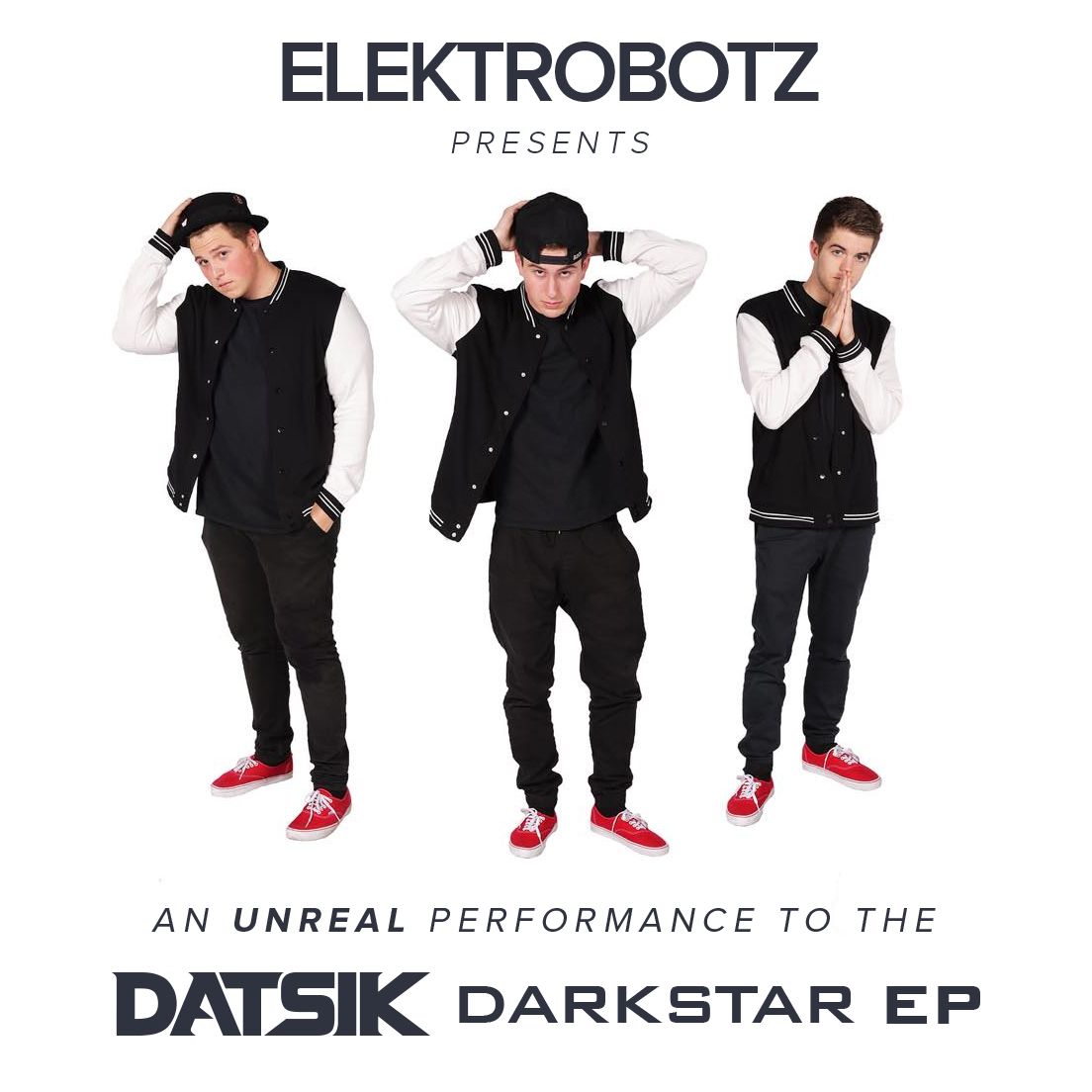 Los Angeles (March 22, 2016) Firepower Records have teamed up with the internationally renowned dance crew Elektro Botz on a dance video for Datsik’s forthcoming Darkstar EP, and will premiere on March 25th, the day the EP is released. This partnership has been a long time coming, and with a movement philosophy perfectly suited to Datsik’s heavy wobbles and twitchy bass stylings, the dance video is an unreal cinematic feast.

Hailing from Gilbert, Arizona, the Elektro Botz are Max Thompson, Dominic Larovere, and Phoenix Banuelos. The crew began their march onto the professional dance scene with a series of jaw dropping vine performances in 2013. They racked up a hefty following in no time, and, after hustling through a number of dance competitions, attracted the attention of the prestigious World Of Dance organization. In 2015, they performed an insane piece of choreography during the World Of Dance Competition in San Diego, California they called “the mechanism”. Using a number of intricate and complicated techniques including robotics, isolations and concepts, the Elektro Botz manage to build seemingly impossible gravity defying 3-dimensional sequences while bringing conceptual ideas to life through dance and cinematics. In February of 2016, the Elektrobotz won the Youtube Video of the Year Award for their San Diego Performance at the World of Dance Industry Awards in Los Angeles. The future is bright for this crew.

Datsik’s Darkstar EP is on fire with the force that lit the stars. This is a massive and ambitious piece of work from the Firepower Records label boss himself, and the EP features some the music industry’s elites, including Travis Barker, Trinidad James, Liinks, and the inimitable wordplay wizardry of Armanni Reign. Datsik also showcases the skill of newcomer Soltan, and he’s back with a collaboration from the bass music phenom Zack the Lad, whose Black Sheep release on Firepower Records earlier this year set an impressive tone that will be nearly impossible to match. Nearly. Darkstar is heavy, and it’s the kind of work that merits the crown Datsik has deservedly acquired. This coming on heels of a massive year where he revealed his Ephwurd Project with Bais Haus, which has already netted multiple chart topping heaters and solidified his place at the top of the dance music game.

For more information on the Elektro Botz: