In The Firepower Hotseat with Soltan 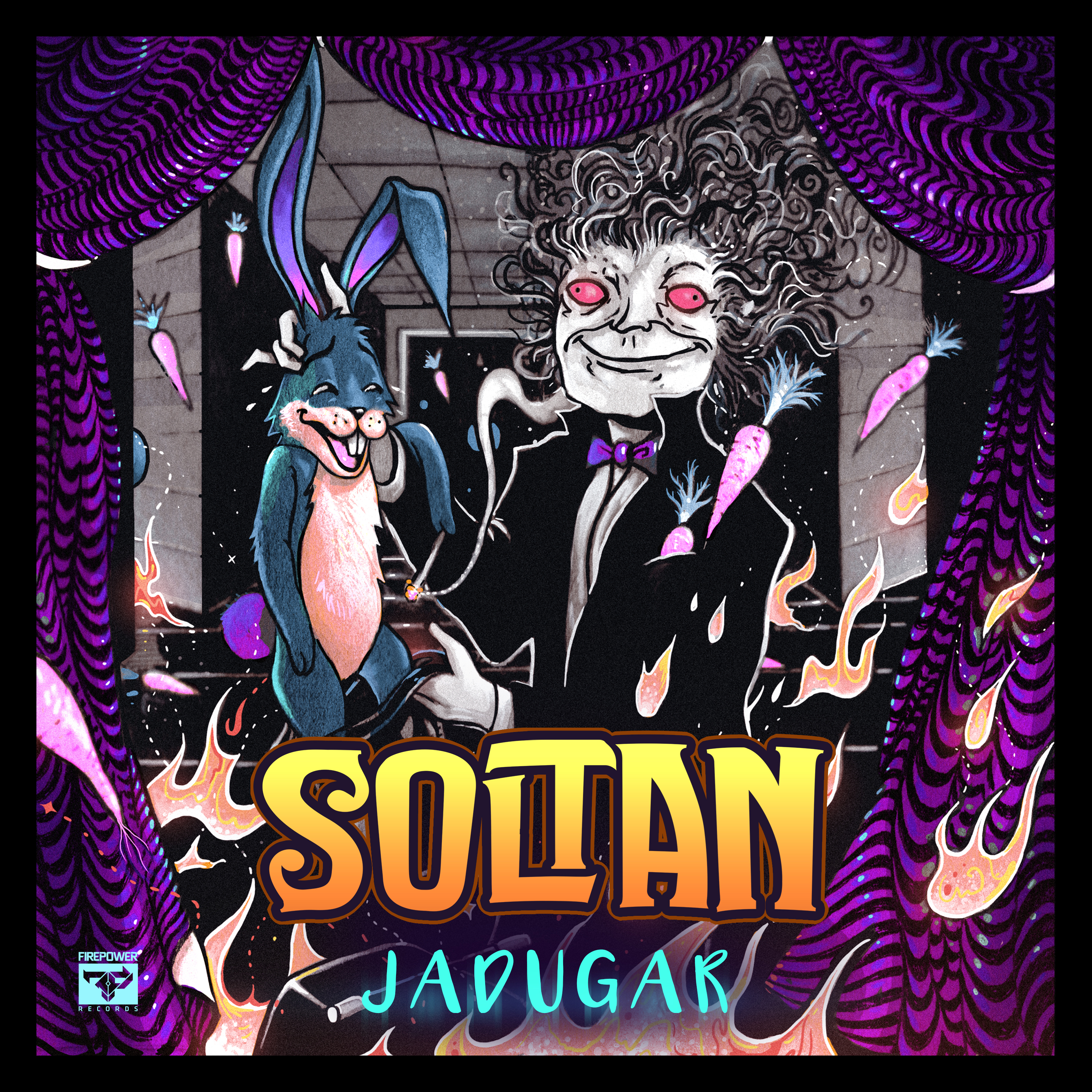 
This week, we have Soltan in the Firepower Hotseat, and with his EP Jadugar set to drop this Friday on Firepower Records, he has an intriguing story to tell. Soltan currently resides in Iran and produces in secret because of a real life threat of being shut down. With some of our big DJ’s in masks for publicity, Soltan can not have his face shown for fear of actual reprisals by his government. Puts things in perspective. His music speaks for him, and we can’t help but feel a bit nostalgic for the days when music was upfront rather than the DJ personae. It’s not very often the Troy (Datsik) gets next level stoked on any particular artist, but he took it there for Soltan. The kid can produce!

Soltan is also our Guest DJ for Firepower’s Lock and Load Mix Series. We know you guys have been waiting eagerly for this one. So read up on the life of Soltan and like, share, and repost his mix below!

For bass music to survive, artists need to constantly innovate with sound design. Your EP Jadugar seems to do just that! How do you keep your sound fresh and innovative in a musical landscape that is often content to recycle and rehash old sounds and ideas?

Well I simply get bored when I stay safe and use the same kinds of sounds over and over again so I’m always looking to innovate and change things up. I also put a lot of my time into sound design, and I’m not so concerned with what I THINK people what to hear. It’s more about what gets me excited because your fans can feel it when you really put your 100% into your music. The last thing is growing up around a mix of Middle Eastern sounds from countries like Iran, Afghanistan, and Turkey and also India has been a huge influence on my sound.

What are some of the toughest challenges you face as a producer in Iran that other producers may take for granted?

A huge hardship for me has been that I’m physically isolated and also the lack of opportunity here for pursuing music production. There really isn’t a bass scene in Iran let alone dance clubs. I’ve never been to a bass show or “rave” so everything that I’ve been influenced by in the bass world is through the internet. It’s crazy seeing these people play your music on tour and at festivals and not knowing what that experience is like you know? I hope that someday I can have this “physical connection” with other music lovers like me.

What is the bass music or EDM scene like in Iran right now?

As I mentioned, there isn’t really a bass scene and dance culture in general is not exactly looked favorably upon. That’s not to say at all that there aren’t people here who enjoy dance music because there are… they just can’t be too about it.

If you were to host a party, and you were the chef, what would you serve and why?

Koobideh, which is a kind of kabob. Along with some rice, tadiq, and gojeh (tomato) 😉

What is the most important thing in life?

The most important for me is the safety and happiness of my family. After that, I would say doing what I love and putting my all into my music.