In the Firepower Hotseat with Riot Ten 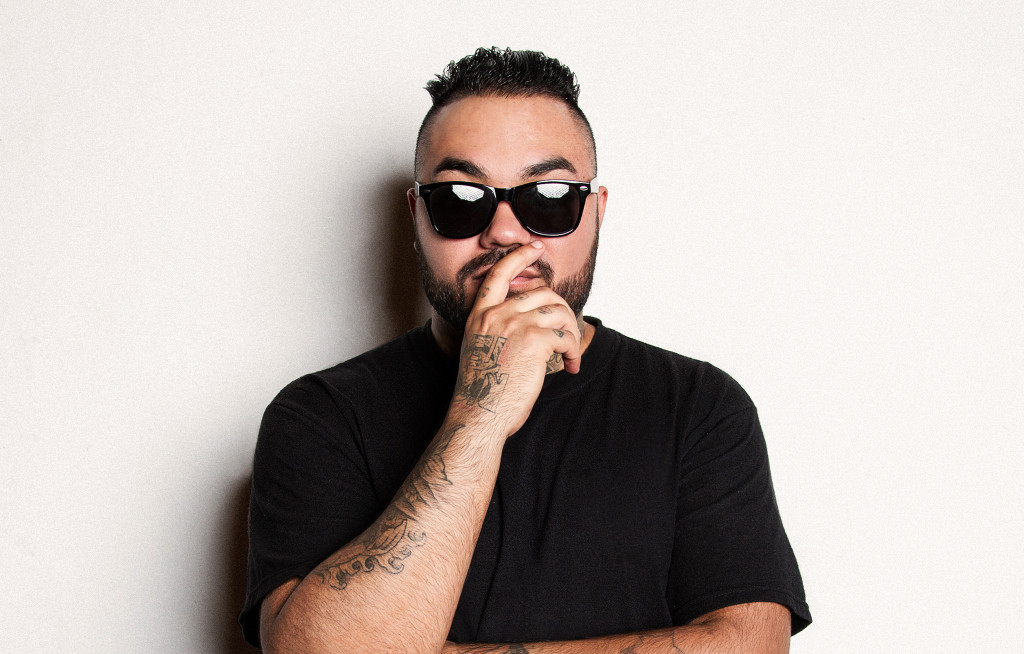 
Welcome back to our Firepower Hotseat feature, the brief but insightful interview series that asks our recording artists the deep stuff…OK, and the not so deep stuff, too. This week, we’re honored to have our dude Riot Ten with us. With his single “In The Trunk” featuring Armanni Reign set to drop this next Friday on Firepower Records, we asked him to share some ideas about the bass music scene…and why Samuel L. Jackson is his pizza partner of choice. Read up, and don’t forget to check out his wicked guest mix for Firepower Record‘s Lock and Load mix series.

You have musical roots in Hip Hop. How did that transform into producing EDM?

My Hip Hop background has helped a great deal with the transition into trap/bass music… most obvious is in the drums, but ultimately trap music is a form of hip hop in itself. It also helps when it comes to the vocal placements, etc… I’m a hip hop head through and through, but I also love dance music and what it represents. Mixing the two together is the ultimate recipe!

In your  opinion, why are Rappers tapping Bass music producers for collabs?

I think rappers are FINALLY realizing the potential audience they can attain by working with bass producers and also, I think the energy we bring can get a bit addicting. Think about it… It’s not difficult find the rush in a crowd that is essentially mosh-pitting from start to finish. The crossover between hip-hop and electronic music isn’t slowing down any time soon either… and I love it!

How’s the bass music scene in Texas, in El Paso in particular?

The bass music scene in El Paso is alive and well. Haha. I feel like the people in El Paso who go to bass shows actually know the music, which is dope and I appreciate. I love my hometown and will forever put them on back.

What are three things every DJ should have on their show rider that isn’t alcohol?

Hmmm. That’s a difficult one. Well, a meat & cheese platter is certainly the key to success… I’m also a fan of energy drinks….oh and water, so that I don’t die. Other than that, I think Pedialyte is a good runner up. No one likes a hangover! Haha

If you could share a pizza with any notable famous person, alive or dead, who would it be and why?

Saving the best questions for last, I like it! Shit, Samuel L. Jackson. Why? Because he’s a badass motherf***er!