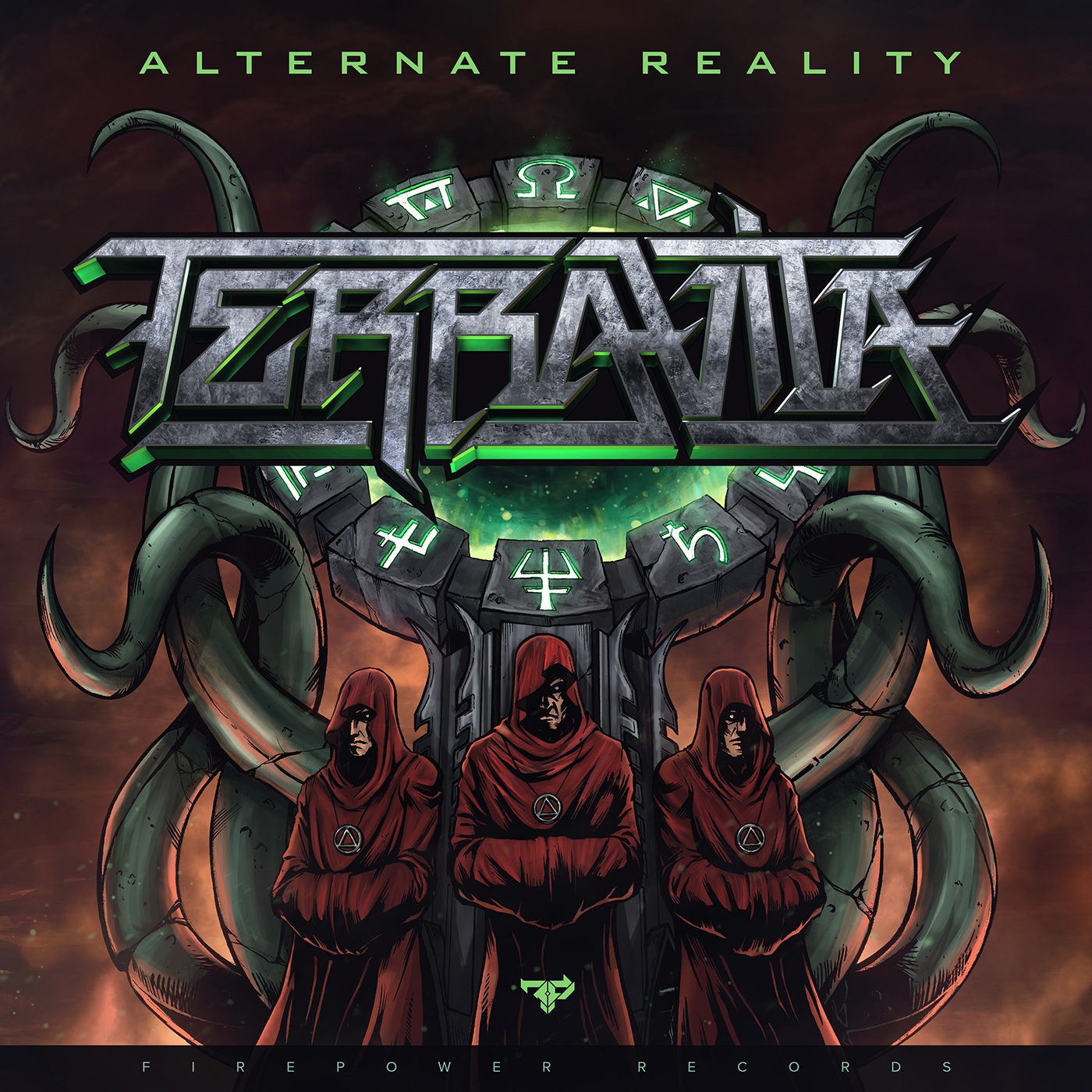 LOS ANGELES (August 14th, 2015) Firepower Records will release part one of Terravita’s two part Alternate Reality EP on September 4th, and although this isn’t the first time Firepower and Terravita have released together, it comes during a period of unmitigated creativity and outstanding innovation in their live-performance philosophies.

“I just got back from Shambhala and had the pleasure of witnessing Terravita absolutely slay,” Firepower boss man Datsik says. “I’m excited to present their new EP out on Firepower Records and can’t wait to hit the road with them again for Safe In Sound next month.”

The Alternate Reality EP is Terravita’s next musical masterpiece in a string of chart topping accomplishments, and it features some forays into alternate realities of bass music production, solidifying this EP as a `dynamic and diverse piece of work.

Leading the EP is a massive collaboration between Terravita and Th3 Cats called “Girl & Robot”. A traditional dub structure sets the foundation including a solid dub style vocal hook. The signature Terravita melodies build into a wall-of-sound that puts the pressure on and keeps it there. The next track “Fat Wad” immediately shifts direction into an alternate Bass Music reality. Juxtaposing the beautiful and soaring vocals with an aggressive and grimey Trap inspired beat breakdown, the track elicits both an urge to sing to the heavens and stomp the earth in a frenzied rage. “Fat Wad” is perfect track for the peak hour and will be included in setlists all over the globe.

Continuing to explore the alternate realities of Bass Music, Terravita venture into a world where   bass heavy Electro House and filthy Dubstep co-exist in same song. This formula has wreaked immeasurable amounts of havoc on dancefloors because of the demand on audiences to shift from shuffling at 128 BPMs, to headbanging to a massive Dubstep drop. “Do My Thing” is an absolute wrecker, and the brain tickling synth arrangements will only incite audiences to rage harder.

It seems like it wouldn’t be a proper release without the masterful lyricism of Terravita’s own Jon Spero. “Don’t Turn On The Lights” is a heavy metal infused modern bass music destroyer. Screeching guitar solos match the pumping synth patterns, and the track sounds like it could be an encore at a Guns n’ Roses concert. The energy of Dubstep and Metal are very similar, and Terravita, perhaps more than any other Bass Music producers, capture that expertly in every one of their releases.

Finally, RIOT comes through with a face melting remix of “Fuel To The Fire”, the title track From Terravita’s previous chart topping EP. There is no doubt that RIOT held nothing back. From the get-go, the track pumps and pulses through the build-up and crushes the listener with an absolutely filthy drop. The track toggles back and forth from sections of expert lyrical wordsmithing to massive builds. When the beat does drop, it’s chaos.

The Tracklisting for Alternate Reality is:

For more information on Terravita: