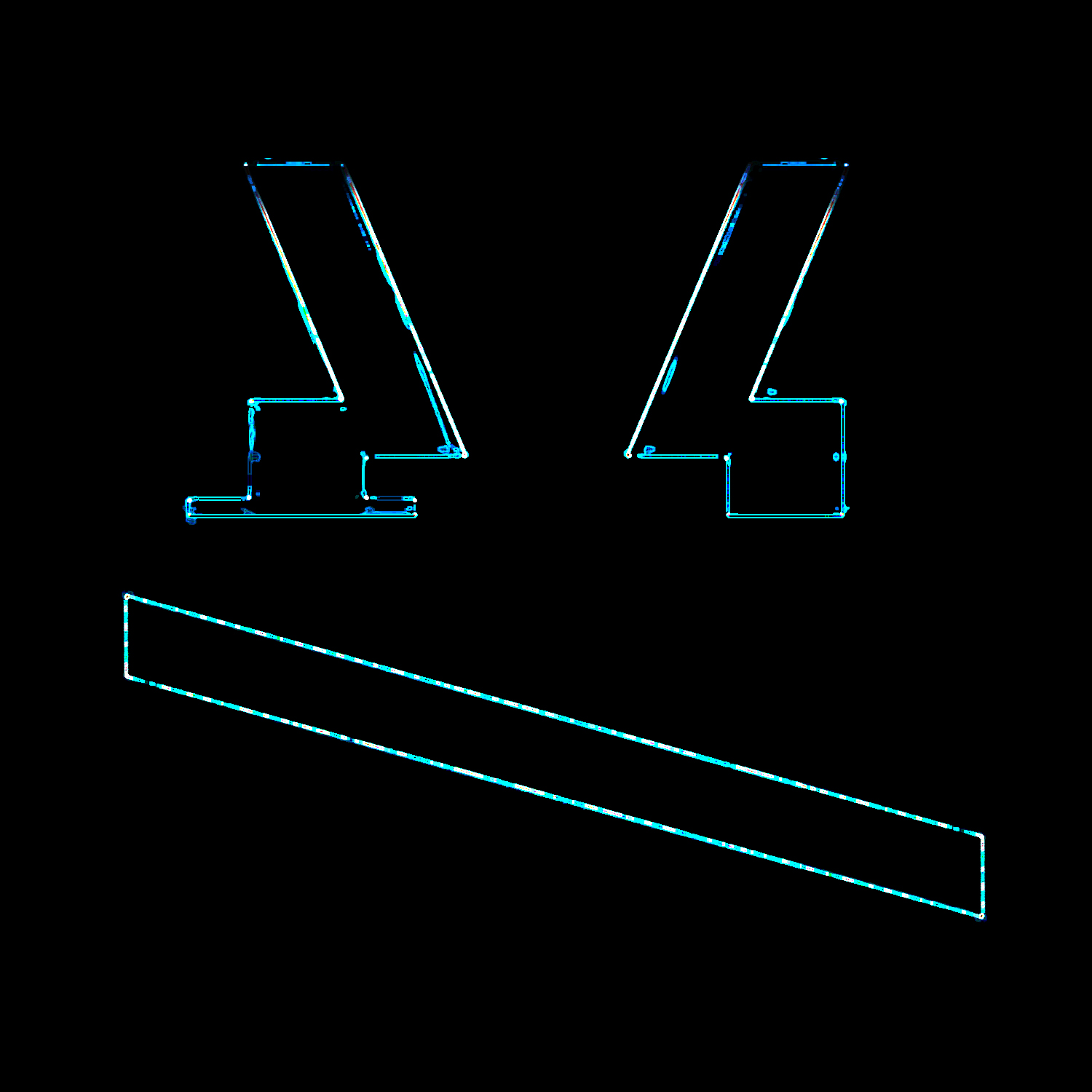 
We have Fed-Up jumping into the Firepower Hotseat this week, and it feels good to introduce our fans to some more fresh blood. With his EP Defect dropping on September 23rd, he’s set to unleash a level of Lit upon the bass music world the likes of which have never been seen. Jake Walters in IRL had been producing under a few different aliases, but now he’s “Fed-Up.” At only 21 years old, he has five years under his belt as a producer, and Defect is proof of his technical skill set.

He also sat in to do a guest mix for our Lock and Load mix series, and it’s insane. So read up and go listen, like, and repost the mix. Share it with a friend! They’ll love you forever.

Many people might know your aliases of the past, what is Fed-Up bringing to the bass music scene that you’re excited about? Hopefully I’m bringing some new sound design to the table. Not calling anybody out or hating at all but I’ve noticed lately a lot of tunes have been recycling similar sounds and its gotten quite stale. Sound design was a leading factor as to why I got into producing so its very important to me to keep pushing the boundaries of my own stuff. Expect some cool noises in my upcoming releases! Also shoutout to Xfer’s Serum, you the real MVP.The EP is so gnarly and yet so expertly produced. What, to you, is the most difficult part of the production process? Thanks! I’d say getting in the way of myself. Staying stoked on a project and not getting lost in my head and saying it sucks/doubting everything I’m doing serves itself a challenge. Most things I make that people think are cool I tend to hate and I honestly couldn’t tell you why. Theres nothing wrong with being critical on yourself but once you cross the line and it becomes self destructive for you emotionally, mentally or whatever, its time to step back and take a break.What are 3 things you are absolutely fed up with? Spiders, video buffering and CPU overloads in Logic.What’s one thing about the industry you like to see happen or like to see change? I think it would be cool to see more producers step out of their comfort zones, make some crazy/weird stuff and not worry about the final outcome. Its easy to fall into the mindset of “oh, I have to make this style or genre to stay relevant” which ultimately stops things from progressing. Getting less caught up in the analytics, hype and “the popular sound” and instead focusing more on making the music that gets you stoked is what’s important.Why aren’t people playing Pokemon go anymore?

Honestly I have no idea. I only got to level 6 before the game logged me out and then forgot my info. I’m definitely not qualified to answer this question haha