Buy Seroquel with no prescription 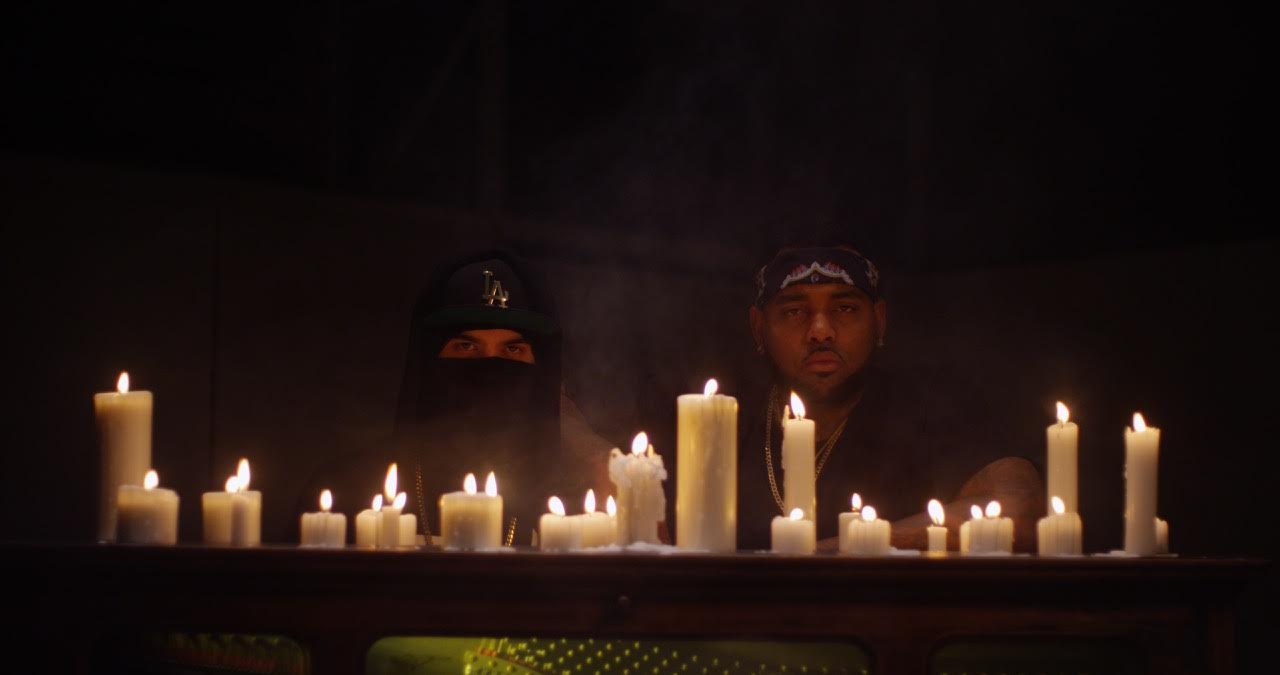 Los Angeles (February 3, 2017) – In December, Datsik released his critically acclaimed EP, Sensei, and DJ’s around the world immediately gilded their set lists with his tracks and have not stopped playing them since. The release coincides with his massive ‘Ninja Nation 2017 Tour’, which is themed after his obsession with ninja culture, and has proven to be an absolute ragefest and successful beyond expectation. Today, we are proud to share the music video for one of the hottest tracks on the EP, “Wreckless”.

Beloved L.A. Rapper AD and Datsik go in big with this video, and the result is a phenomenal piece of Bass brilliance. AD also brings to the video his legacy as one of Compton’s modern Rap heros, and he is notorious for grinding alongside fellow south central native Kendrick Lamar since the beginning. His reputation precedes him, and as he raps in “Wreckless” you feel that history balancing perfectly with Datsik’s musical vision.

The video is dark and haunting while leaning heavily on the iconic symbols of west coast gangster rap. Datsik and AD ride dirty in a sleek AF lowrider—a bass music god among men and a Rap legend rolling together through the dark streets of Los Angeles. There’s something symbiotic about AD’s Zero F*cks swagger and Datsik’s street ninja style and it works really well. The result is a video that accentuates the track, making it better without upstaging it.

The Ninja Nation tour is underway. Headbangers around the country are raging about it. Armed with shaolin bass from the infamous PK-Sound, Datsik returned to the road with the ‘Ninja Nation 2017 Tour,’ in support of his new EP Sensei. The tour kicked off Friday, January 13 at the Royal Oak Theatre and continued through North American with two consecutive sold out shows at Chicago’s Concord Music Hall. Joining DATSIK is Crizzly and Virtual Riot with special guests to be added to select dates. Full tour itinerary is below.