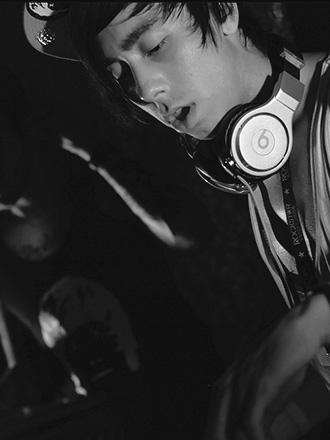 
The term bass music is all too-often overused to bracket UK music of a certain low-end frequency together. But for 21 year-old xKore (pronounced as ex-core), his diverse productions and already brimming cannon of exquisitely produced music is deserving of a wide spread and eclectic bracket – if you must choose to include him in one, that is. If it’s frenetic, sharply tweaked drum beats and musically reinforced, melodic bass lines you’re after, you can be safe in the knowledge that xKore’s etched his name into uniquely heavy slabs of futurism soaked, contemporary dance floor music. Just ask the likes of Skream & Benga, Dillon Francis, Borgore and many more household names from across electronic music’s leading lights, all of whom have cottoned on to his mean, lean experimental sound. 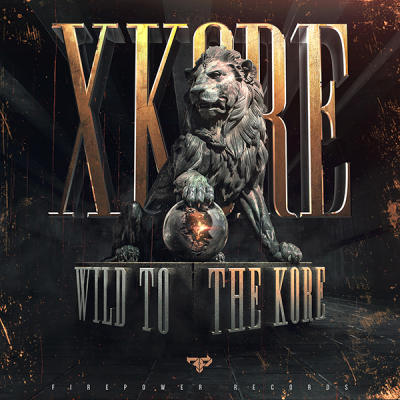