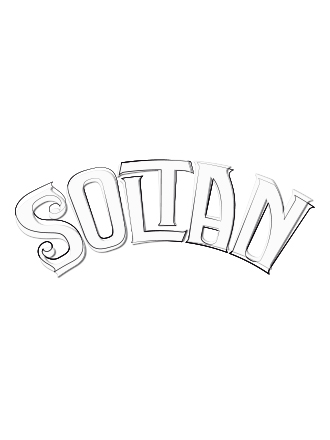 Soltan is the stage name for the enigmatic Iranian electronic musician, Show Lex. In a world divided by borders and politics, Soltan is a rising star who uses the internet to sneak his way into a scene he has never physically seen. He doesn’t really think too much about what’s on the news. And that’s probably because when he can get out on the internet, he spends every second finding inspiration to create the craziest sounds and rhythms. In a place that would seem unlikely for most, the most amazing music is converging in a 24 year-old Persian producer in love with a culture he has only seen on the small screen. Bringing together his love for bass music, fascination with Indian culture and his Middle Eastern roots, Soltan’s musical versatility has enough power to catch the ear of pioneers and innovators alike. His mission may not directly be world peace, but his desire to create and share the music he loves with the rest of the world is a living testament that music has no boundaries.