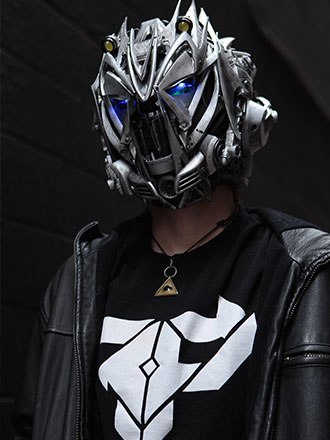 
For thousands of years humanity has been observed and influenced to bring the world to its state today. Through the careful guidance of technology and culture, the world and its inhabitants are being prepared for the biggest step in their evolution. 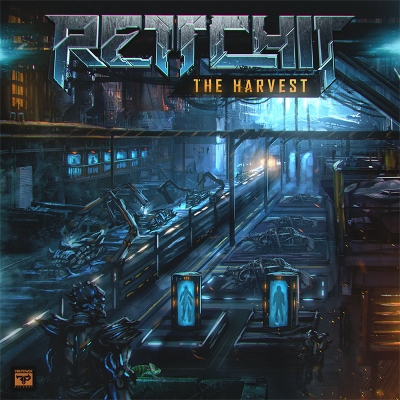