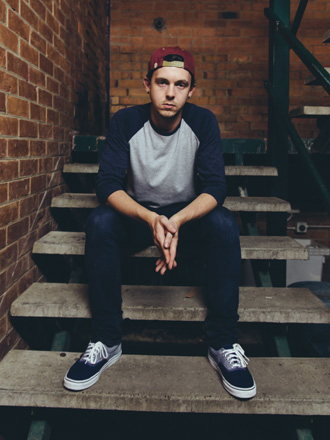 
Sydney based producer PhaseOne had asserted himself as one of the most consistent and significant talents to emerge from the Australian bass scene in the last few years by making a name for himself internationally with his head turning original productions and remixes. His punk and hardcore roots can be heard in his guttural synths, catchy chords and soaring leads. 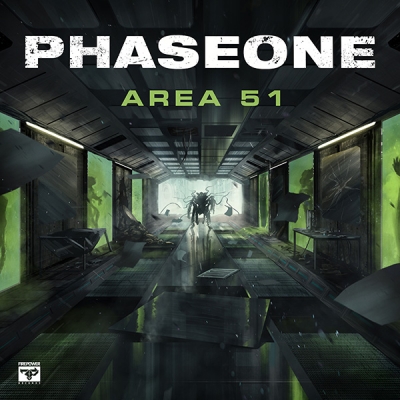 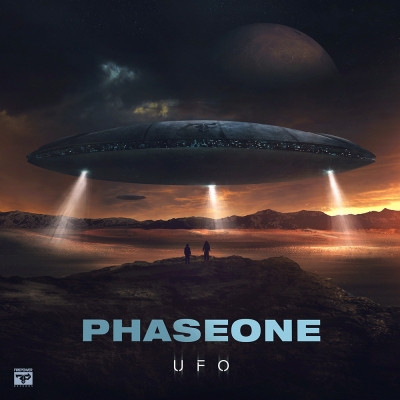 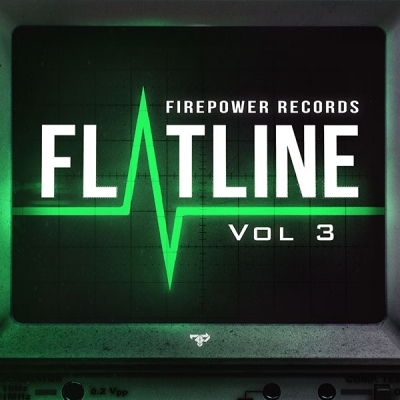 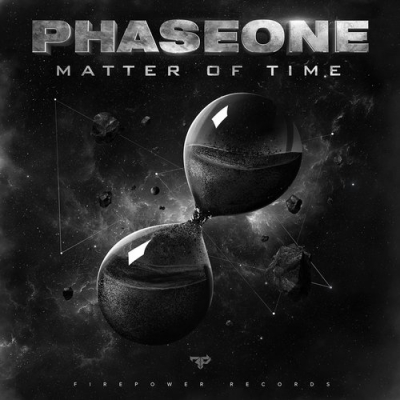 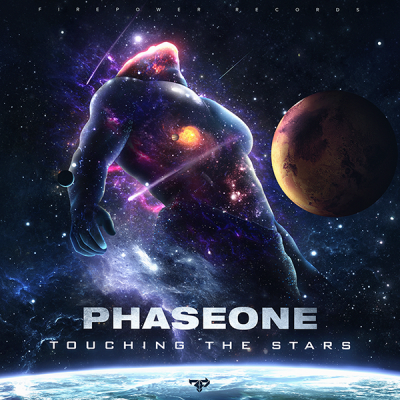