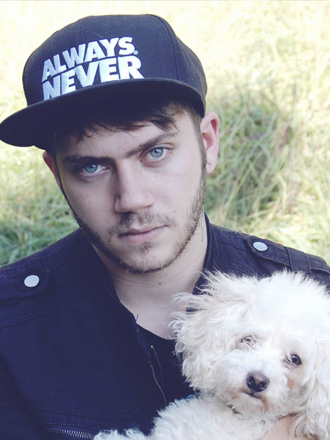 
Somewhere at any given time in the universe, there is a blue-eyed, incredibly obnoxious, 21 year old boy. It just so happens that this particular boy is MUST DIE!

Coming into being in 2011, Lee Bates is an electronic music producer from Atlanta, GA with a focus on capturing the essence of childhood, manic depression, bad anime, and sleep deprivation. Utilizing bass music as a medium to express these wonders/horrors, he has captured the attention of several veteran DJ’s and producers in the dance music scene. With an astounding amount of music in his vault, and releases on Ultra, Dim Mak, Subhuman, Play Me, Mad Decent and Atlantic records, MUST DIE! is a human factory of quirky dance-floor smashers and anthemic, arena sized melodies and leads. Not to mention music that is reminiscent of being lost in an 8-bit jungle with a high-grade fever while eating sour candy.

At the end of the day, MUST DIE! is a well rounded, oddly engaging, slightly charming, horrible awkward mess of a human with an affinity for creation.

LATEST RELEASES BY Must Die! 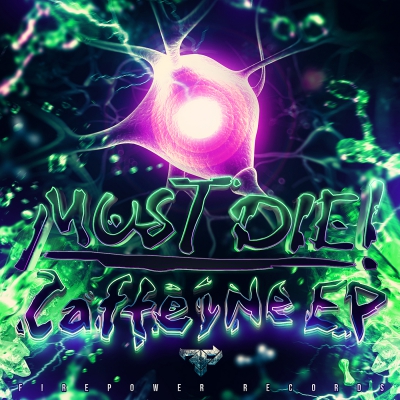