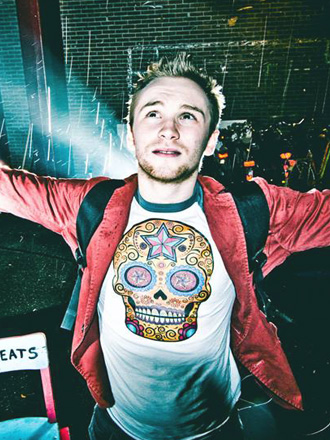 Growing up in an artistic environment, with a musician, writer, and theater director for a father, Fox didn’t need much prodding to explore art from the inside-­‐out. Laying down his tracks from scratch, he will also write and perform his own vocals. As a live musician, he is unafraid to pick up the guitar, drums, bass, or mix a live DJ set on stage.

The casual listener is immediately struck by the emotional pith and complex narrative structures of his songs. Most dance song lyrics are throwaway, but Fox’s tracks are genuine, space-­‐creating oddities of a new generation. They are indebted to the old singer-­‐songwriters of the past, while also challenging traditional expectations for beat-­‐ based, electronic music. In a world that often prefers we choose ‘one or the other’, Fox is one of the few willing to balance and create a free-­‐flowing tri-­‐force of dance, pop, and rock in his music.

A rare master of the live and digital, he is always experimenting and improving on his own structural artifices. “There is no best way,” he says, “that I would prefer to learn. When someone tries to tell me the ‘best’ way of compressing a snare, I prefer to learn it myself, because otherwise I would never try and go outside of that.” Keeping true to this spirit—to his own standards—he has been performing under the alias Fox Stevenson, reflecting his maturing growth as an artist, and culminating in the release of his first EP, Endless, with Firepower Records. Be on the lookout for Fox as he gets his music out to a wider audience, ups the ante with world-­‐tours, produces in more sophisticated studios, and hosts a plethora of collaborations with other artists—as he tries simply, in his own words, “to be better and better.” 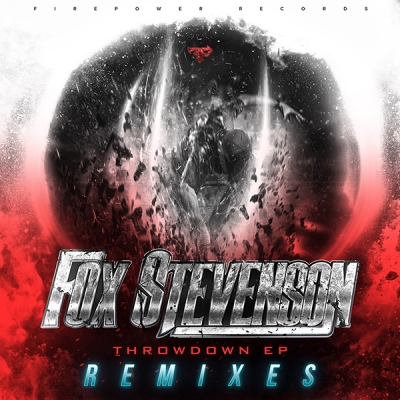 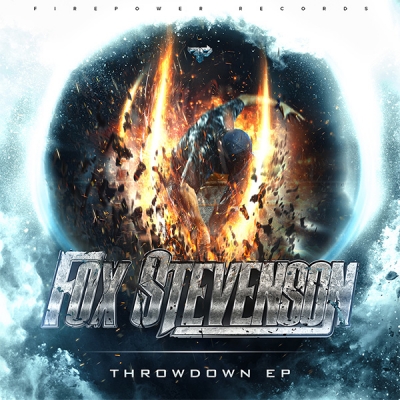 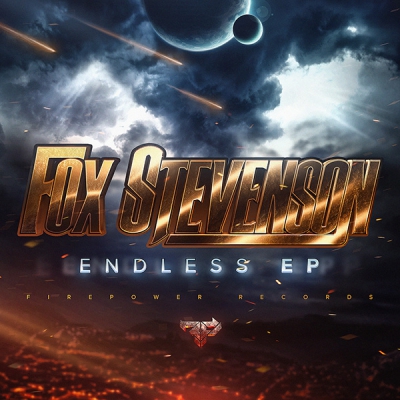