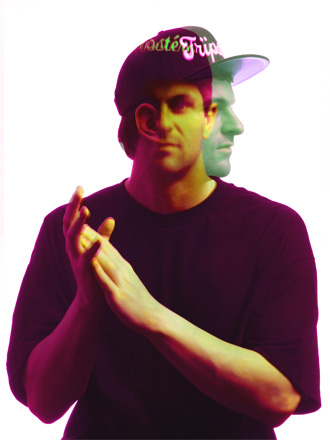 
Known for bringing hard hitting, dynamic sounds to the table, Dark Elixir makes sure the crowds are moving with his upbeat style, fusing the right mix of darkness and hype to get a party going. How he would describe his music is, “amazing production value that needs to be heard live at high volumes.” Dark Elixir has had his music played by some of dubstep’s most dominant stars such as Doctor P, Funtcase, Datsik, 16bit and Bar9 to name a few.

Since attending college in Manchester, UK, Dark Elixir has explored his strengths playing shows throughout Europe and recently in the USA. After great reviews from crowds, promoters, other DJ’s and blogs this young DJ/Producer is setting his sights high bringing his sound to dance floors near you. He’s definitely one to watch! 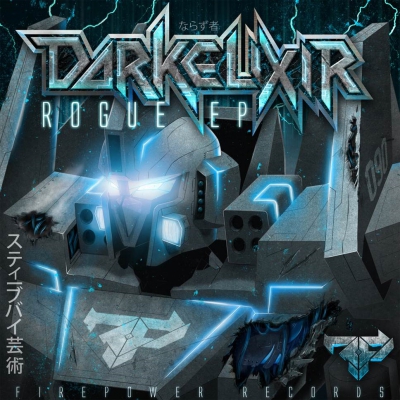