Dack Janiels better known as Tanner Chung was born and raised in the bay area of Northern California. Dack comes from a background of semi pro/sponsored skateboarding and listening to excessive amounts of gangster rap as a rebellious youth. After discovering bass music, Dack set out to craft his own blend of crushing basses and gangster vibes. Dack is also co-owner/founder of the 40oz Cult a group of young Pro/semi pro skaters, and Djs that release music, host parties and also have a clothing line. 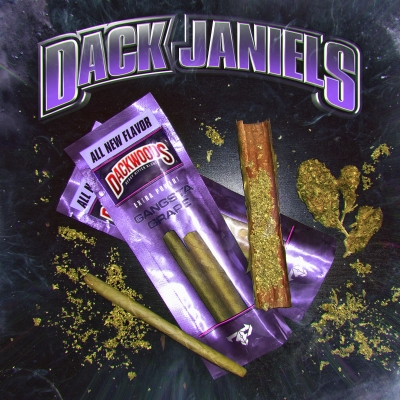 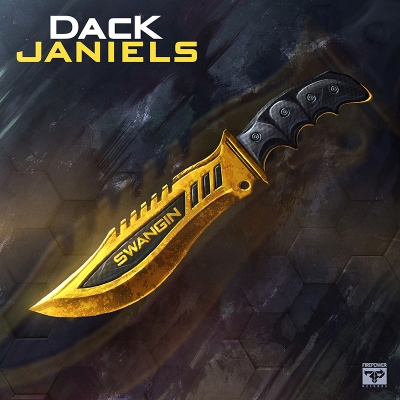