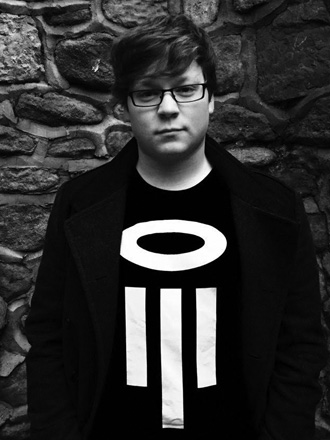 
Chime is 21-year-old DJ/Producer Harvey Thompson from Leeds, England, writing dance music with a melodic twist since 2012. The aggressive style of The Prodigy combined with the chiptunes of early video game music originally influenced Chime’s determination to begin producing and this naturally combined and developed into the melodic dubstep he makes today.

Originally producing the UK’s heavily preferred Drum & Bass genre, Chime gradually came to adopt Dubstep and Bass Music in general as his primary genres for production – in particular the melodic style popularised by artists such as Xilent, Seven Lions, Virtual Riot and others. Over the years he has been developing his skills and simultaneously trying to differentiate himself with other artists and create a style entirely unique to the Chime name.

Daydreaming of concepts and places to represent with music is common-place for this artist, attempting to deliver something exclusively meaningful with each track while still leaving some time to write plenty of “banger” material. This is only the start for Chime!\ 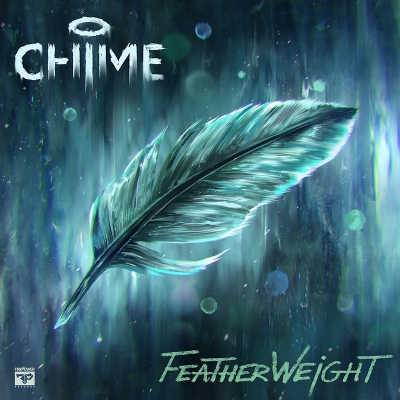 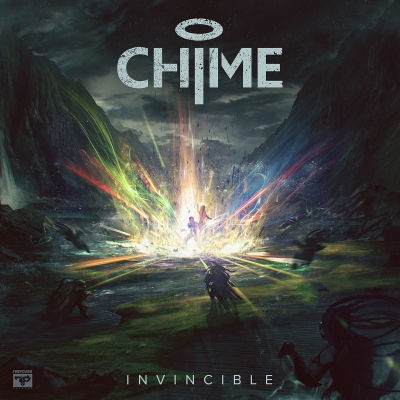 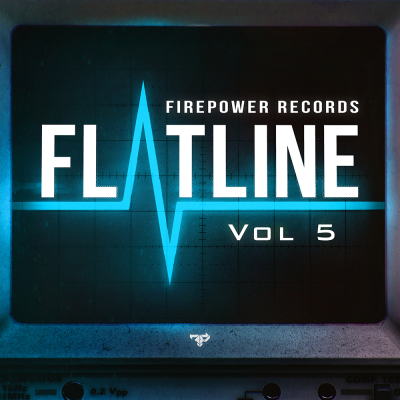 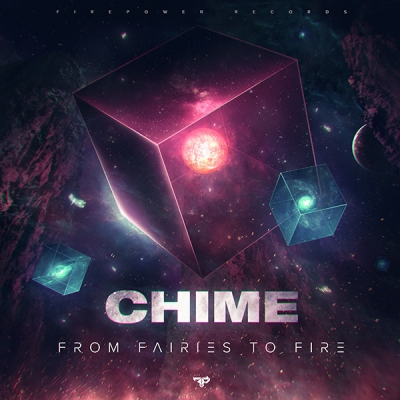