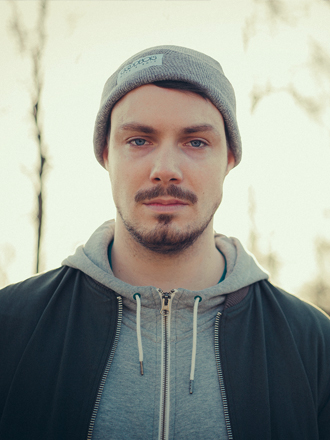 
Bukez Finezt from Cologne is one of Germanys most active and versatile Dubstep producers. His journey into music began in the mid 90´s. To be precise he started producing in 1997. From Rap, Big Beat and Breakbeat into DNB toward 2000. 2006 was the year he started producing Dubstep. “Dubout” a friend and local DJ from Bukez´s old hometown brought him into Dubstep. Influenced from DMZ, Kromestar, Pinch, Distance, Rusko, Caspa, Skream and few more he couldnt stop producing and playing out this music he´s in love with till today. Over the years Bukez Finezt proved that he´s one of the top dogs in the scene. He shared the decks with artists and legends who invented and improved Dubstep, he headlined shows in many countries/cities and released tunes on a large range of labels. Nowadays his tunes are getting support from some of the biggest names in the scene such as Mala, Kromestar, Hatcha, Skrillex, Joe Nice, Coki, Funtcase, Distance, Kahn, Vivek, 12th Planet and Rusko to name a few. GERMANYS NEXT TOPWOBBLE! 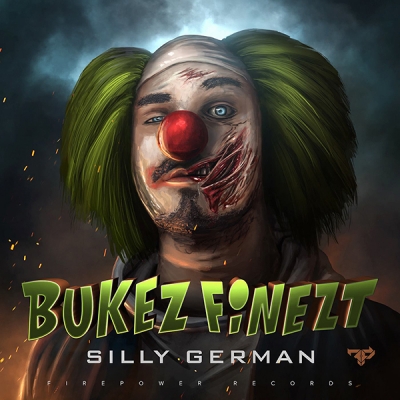