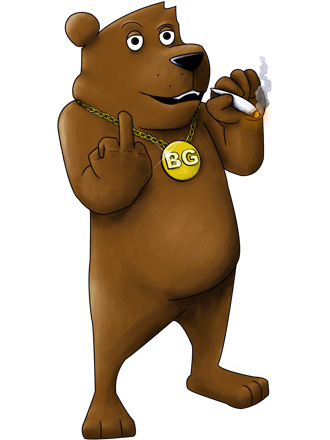 
Proving that opposable thumbs or a basic grasp of the human language are not necessary prerequisites for EDM domination, allow us to introduce to you Bear Grillz – he’s certainly not your standard 28 year­ old grizzly bear…

Hailing from Yosemite national park, Grillz’s story begins on a typical afternoon spent growling at marmots and eating tourists. While busy trying to digest one particularly tricky mountain climber, he discovered amongst his possession something called a ‘MacBook Pro’. Fast forward 9 months, 6,000 YouTube tutorials and a duck later and we have the latest and greatest addition to the world of EDM.

Not long after his first debut EP, Grillz is now playing sell out shows across North America and heading to Europe and Australia for his first headlining tours. Needless to say, this bear is here to stay in the electronic music scene! 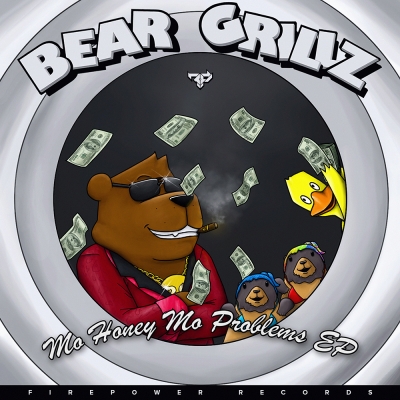 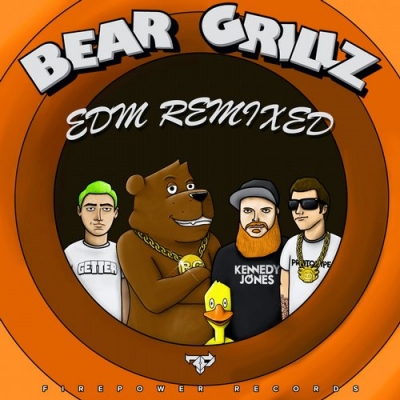 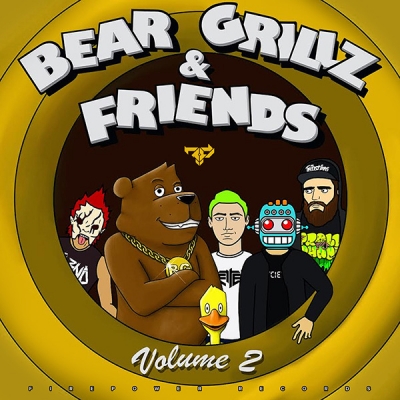 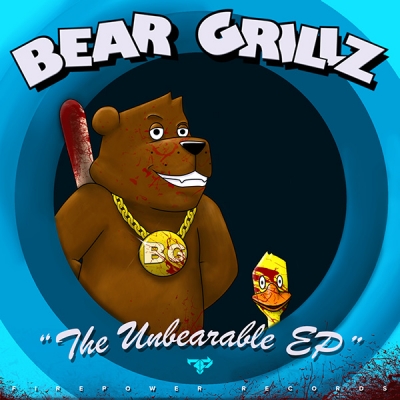 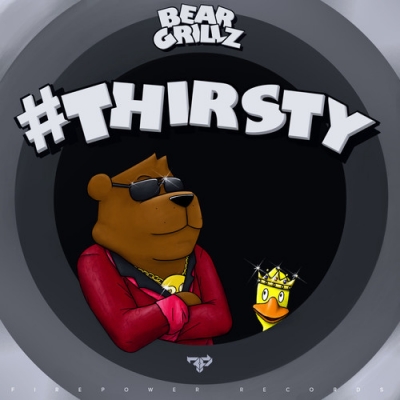 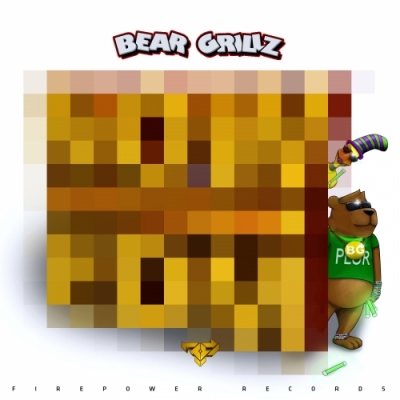