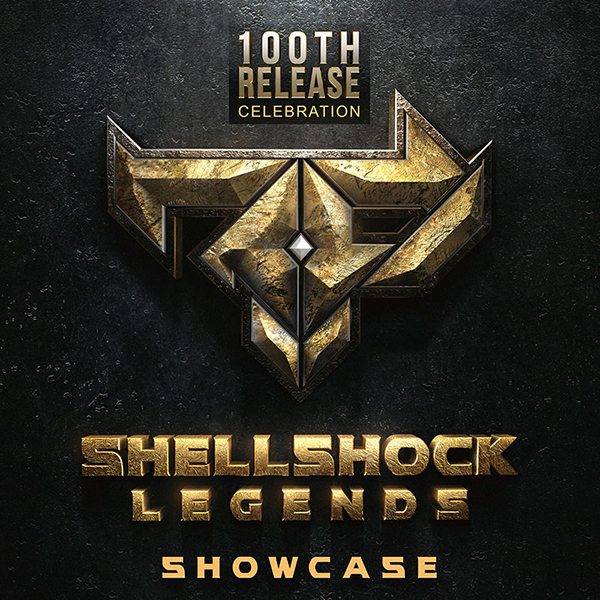 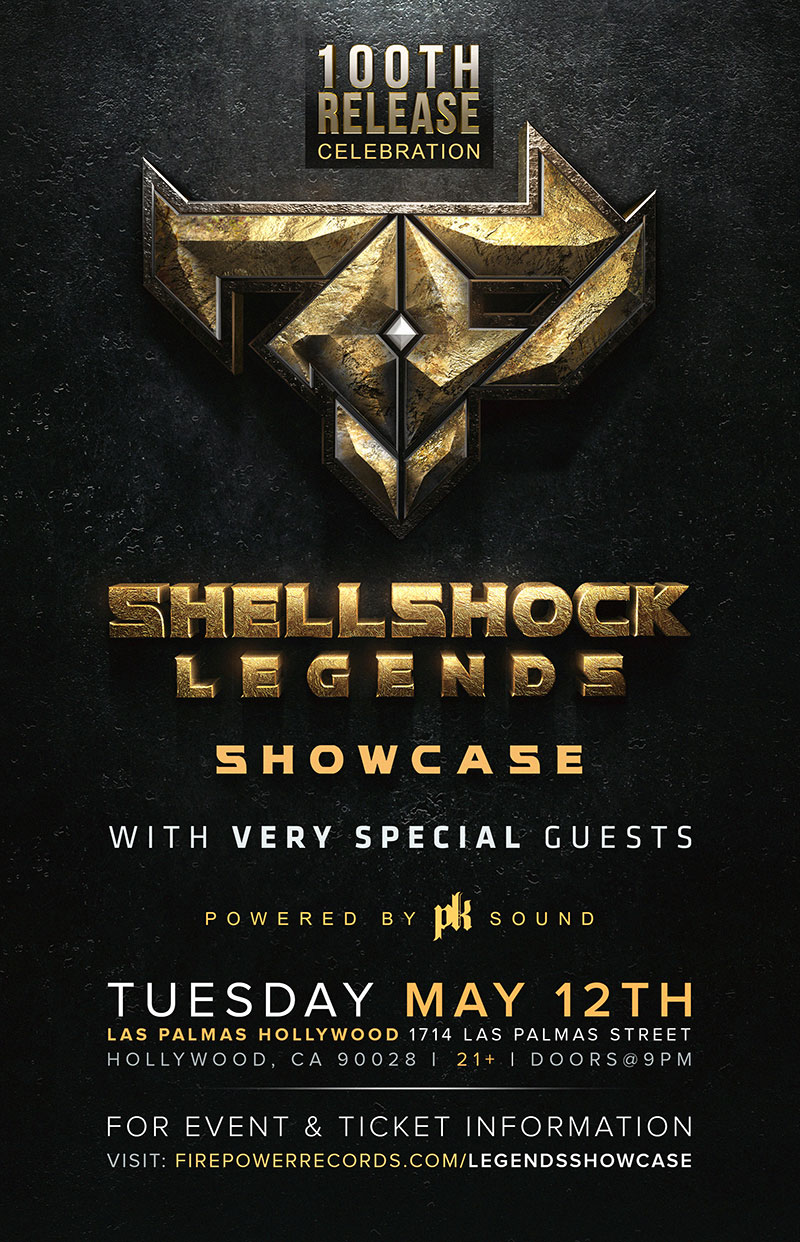 Los Angeles (April 30th, 2015) In celebration of our 100th release, Firepower Records is throwing a party at Las Palmas Hollywood in Hollywood, California, on May 12th. With very special guests already confirmed, and PK Sound coming through with their mind melting sound system, the showcase is a testament to the strength of the Firepower Family and provides us a way to give back to all those who made our 100th release so monumental.

Since its humble inception in March of 2012 by Troy Beetles—otherwise known as Datsik—Firepower Records has evolved into a bass music behemoth, releasing heavyweight producers like Datsik, Protohype, Getter, Truth, Bear Grillz, Mayhem, Antiserum, Fox Stevenson, Must Die, Proper Villains, PhaseOne, Terravita, and Fei Fei, and featuring Hip Hop royalty like KRS-One and DJ Paul KOM of Three-6 Mafia. The Firepower Family currently claims forty-four artists and counting. On May 5th, the label will celebrate an impressive milestone: the 100th release! As a show of overwhelming support for this special achievement, some of dance music’s heaviest hitters have signed on by offering tracks exclusively for the Shell Shock Legends release. The tracklist reads like a bass music “best-of” list. If Dubstep had a fantasy league, this would be a winning line-up.

Join us as we celebrate our 100th release. We couldn’t have done it without you!