In the Firepower Hotseat with Terravita 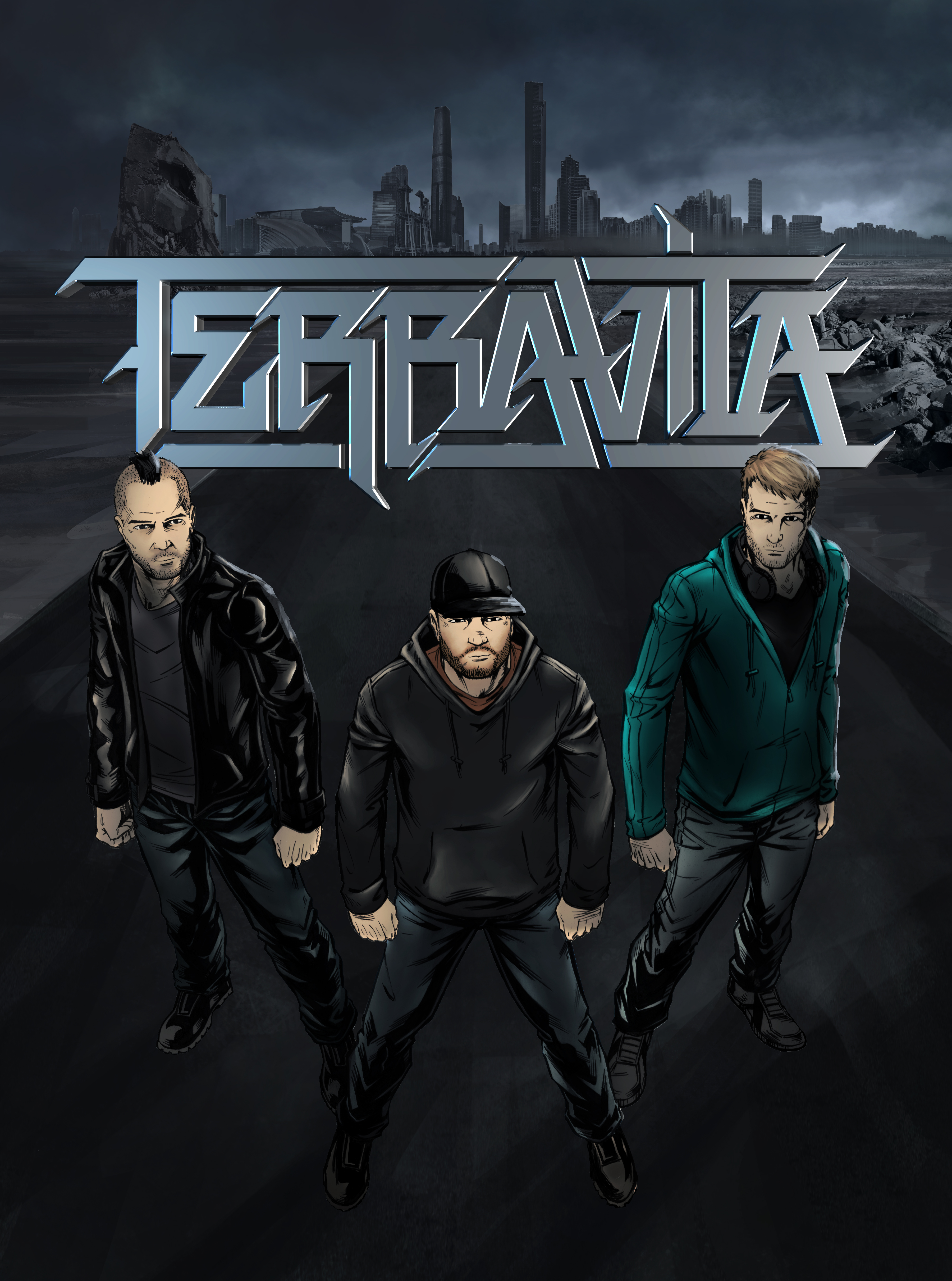 Welcome back to our Firepower Hot Seat series! This week, Terravita steps up to answer 5 of our questions, which range from the serious, to the goofy, to the obscure. And with their brand new “Alternate Reality” EP dropping Sept 4th on Firepower Records, it’s a great time to catch up with this Trifecta of Bass Music badassery. Who would Survive longest in the wild? What’s their position on the current state of Dubstep? Read up to find out.

You can Pre-Order Alternate Reality on iTunes here: http://apple.co/1EWl4tx

The new EP, Alternate Reality, really pushes into Genres some of your audience may not be used to you going. What do you say to them?

If they aren’t used to the music on Alternate Reality than they haven’t listened to any of our releases for the last 2 years.  Ever since our Rituals LP we have been covering all corners of bass music.  The tracks here shouldn’t be too much of surprise.

Of the members of Terravita, which one would survive the longest in the wild?

Probably Matt.  He was just living in the woods at Shambhala for like a week before and after.  He is a nature boy….at least when Shambhala comes around.

Terravita is a central piece of the Safe In Sound Festival. How has it been being a part of the only touring Bass music festival?

It is amazing to see so many people come together for bass music in every city all across North America. We are very lucky to be a part of Safe In Sound as the resident artist.  Seeing that many people lose it to 150,000 watts of PK sound is always a magical experience. It is an honor to be the only act that plays every Safe In Sound event.

If you were given the chance to build your dream house in one place, where would it be and why?

Chris – Probably in Laguna or Newport Beach. Close to the water and chill, but also close to LA and the airport.

Jon – The French Riviera for sure, one of the most beautiful places in the world. The food and wine and culture there are insanity plus it’s a stones throw from Spain and Italy which are two other places I would consider for this question.

Matt –  I’d pick a jet that I can live in. That way I can always travel and be at home at the same time.

Not long ago, you pushed back against claims that “dubstep was dead”. What is your assessment of the state of dubstep now?

At this point it is hard to tell where dubstep starts and ends and where bass music begins.  Drumstep, Glitch Hop, Trap, Twerk and even Bassline House or Future Bass and all hybrids of the above are under the umbrella of bass music.  These days most artists that people consider to be Dubstep actually play a variety of genres that fall under bass music. Bass music is alive and well and stronger than ever. The artists all experiment with sounds and bpm to a point that it is impossible to categorize it under one genre, hence the umbrella of bass music. People always talk about everything being dead like they just need something to talk about. Nothings dead over here in Dubstep/ Bass music, things are just evolving.

Listen to Terravita’s Guestmix on Firepower’s latest episode of the Lock and Load mix series!