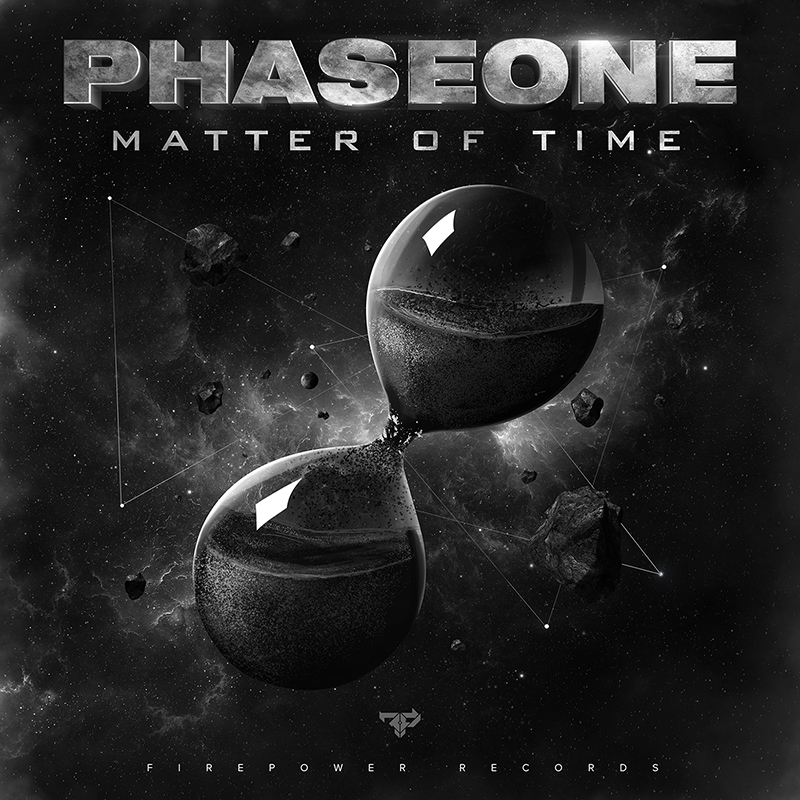 Returning Firepower recording artist PhaseOne is about to drop a filthy dose of bass on the masses in the form of his new EP, Matter Of Time, and he’s doing it from the other side of the world. Hailing from Sydney, Australia, PhaseOne is currently wrecking the bass music scene down under. And the city isn’t making it easy, either. In this week’s Hotseat, PhaseOne tells us about what makes his sound so unique and why Sydney’s Lockout rules can’t keep ravers from their music. Read up, and stream his guest mix for Firepower’s Lock and Load Mix Series.

As an Australian, what is your Aussie Slang word and why?

I’m Aussie but often get mistaken for British… I’m probably the least Australian person I know of in terms of speaking. But as commonly known as Australians are for saying the C*** word, I am a bit of a culprate.

You lean heavily on live instrumentation sound designs like heavy guitar progressions and drumming sequences. How has your appreciation of other genres of music contributed to your unique production techniques?

Being a musician all my life, I would say, has accounted for that–playing piano and guitar in childhood, to playing in and producing bands in my youth. I’ve always had a love for hard hitting music, so I like to bring my influences of my past in to what I do now, hence the metal aspect, with emphasis on the guitar and drum rhythm just enough to tie in with the electronic aspect of what I’m trying to do.

Describe the Bass music scene in your city right now?

Sydney… The scene is small but you’re guaranteed to run into the same dedicated fans and event goers at every show. Everyone knows each other and are quite friendly, like a family vibe you could say. For me because it’s my home town it’s more just a good time with mates.

Over all I’d say Bass Music in Sydney has gone a lot more ‘underground’ (back to where is originally came from) compared to other states in Oz. A lot of that is due to the tough times Sydney’s nightlife is experiencing because of the recent ‘lock-out’ laws which has forced many events and venues to shut down sadly. BUT we still manage to pull off some decent shows despite all that, which really shows the dedication and is amazing that we’ve kept that, where bass music has turned almost non-existent in a lot of parts in the world.

What is your most prized possession and why?

Would have to be my laptop, I have everything on there! Projects, samples, vids, pics and all my programs, plugins, vst’s. Couldn’t live without it! That or my car haha, I drive everywhere!

If you had to spend 1 million dollars in a day, what’s the first thing you’d spend the money on?

I’d probably want to build a studio if I had that much money, that or just travel large for an extended period of time and not hold back on spending and experiences.