In the Firepower Hotseat with Jarvis 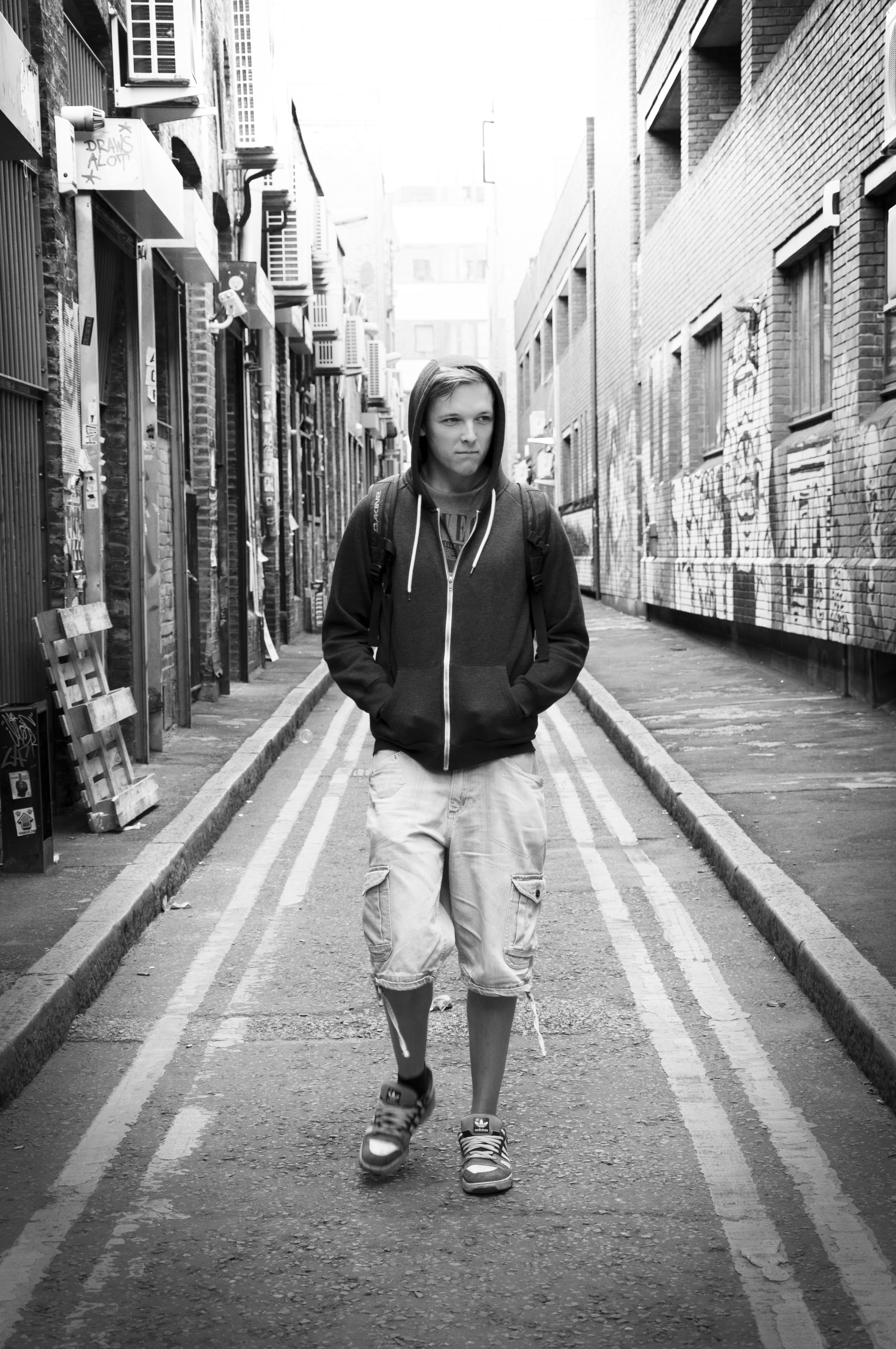 
We Have Jarvis in the Hotseat this week! Last year, we put out a remix contest using Datsik’s dancefloor crusher “Katana”. Producers from around the world answered the call, but, ultimately, it was Jarvis’ remix that blew our minds. His talent is irrefutable; his work ethic is tenacious. And his voracious appetite for exploring the entire bass music universe leaves him free to take his creativity as far as it can go. We welcomed him into the family, and one year later, here he is with a mind-melter of an EP. Jarvis threw down for Firepower’s Lock and Load mix series, and it’s unsafe…in the best possible way. Read up on the dude himself, and then blast this mix into your earholes.

So many of our fans are aspiring producers. What was the first step you took to becoming a producer of bass music?

I started making music properly around 5 years ago, probably a bit longer than that now even! I remember hearing Skrillex – “First Of The Year” on the radio while I was in the car and i couldn’t quite understand or believe what I was hearing. These days it’s like 90% of what I listen to but back then there had never really been anything that sounded like that before. I went straight home that evening and opened up my old copy of Fruity Loops and started trying to learn how to create music like that! I quickly moved into Ableton and found it much easier to use for me personally. I think in terms of my first steps, I learned pretty much everything I know online, from youtube tutorials mostly or from lurking on music production forums. I think there’s a huge amount of information out there these days–you can learn a great deal if you’re willing to put in the hours of scouring the web!

What was your most important production tool you used on this EP?

The most important thing I have when it comes to making music in general is Sonnox Inflator. Not many people have heard of this, and, when I’m doing a collab, it tends to cause problems because I seem to be the only one who has it, but for me its absolutely essential! I’m not even sure exactly what it does, I think its some kind of exciter/distortion plugin. Its basically a magic plugin that makes things sound a lot louder without raising the actual volume and without compromising audio quality (within reason).

What would you say to critics of bass music who feel it has strayed too far away from its roots?

There certainly was that attitude here in London when America got hold of Dubstep and morphed it into the crazy noisy beast that it is today. But to be honest there’s no need to get yourself annoyed about it, things change, especially music and that’s definitely a good thing. The old school sound of Dubstep still has its place in the world, Caspa & Rusko are still making music and the DMZ lot are still about every now and then playing shows. Yes Skream left to make disco or whatever he does now but you can still go and listen to his old filthy tunes from back in the day if you want, he’s not going to stop you!

If bass music is to innovate, what needs to happen?

I think Virtual Riot needs to stop making preset packs. Just kidding haha, shout out Virtual Riot… But seriously I hear a lot of new producers coming through who are clearly talented and their music is well produced, but sometimes the ideas and the sound design isn’t anything new or exciting and it sounds a little bit contrived. I think it’s important for people to switch it up and experiment with different tempos and styles. It’s easy to fall into a trap of making a certain style because you feel its what people want to hear, we’ve all been there I think. But lately I’ve been having a lot of fun making Breakbeat at House tempo (around 125-135bpm) for instance my track ‘The Discoteque’ . Breakbeat was pretty popular in the UK in the late 90’s early 00’s and i think with a bit of modern production and some heavy bass and crazy sound design it could potentially be reborn.

What is the best way to waste time?

I think the best way to waste time is social media. Sometimes i quickly check my twitter & facebook for 5 minutes and when i’m done i realize an hour as passed and i’ve started 5 different online beefs with people i don’t know.