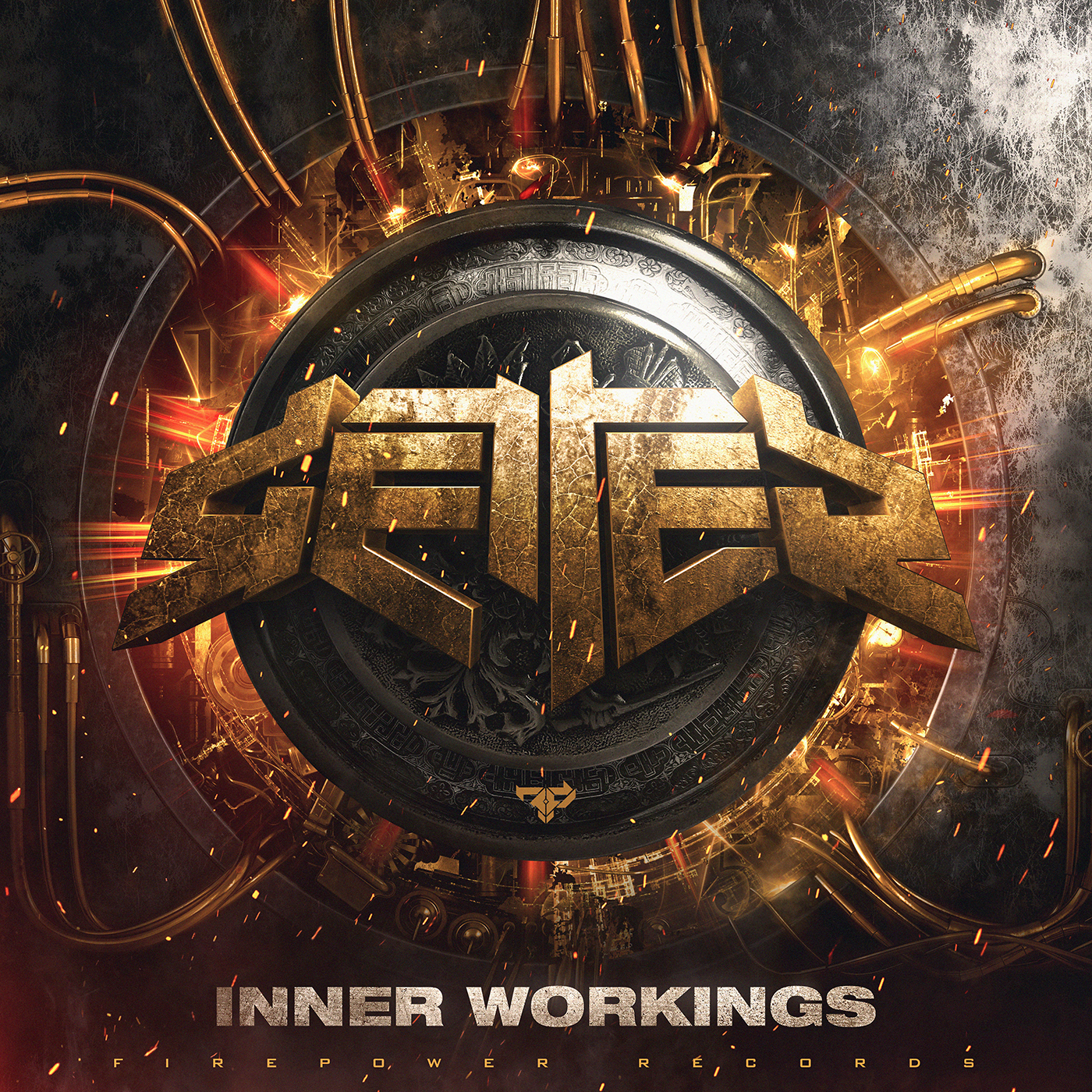 Getter has successfully asserted himself as one of the more creative, significant, and sometimes controversial talents to emerge from the international bass scene in the last few years. A stalwart of the Firepower Records label, Getter is in the unique position to close out 2014’s release year schedule with the kind of peristaltic blast you’d expect from the label who’s put nearly every artist released this year on the Beatport Dubstep, DnB, or Hip Hop Top Ten charts—many times all at once. Inner Workings is going to blow minds.

With six original tracks and one filthy remix, Getter has produced an EP that does more than simply add to an ever growing catalog of tracks cluttering the charts. His recent remarks in an interview with Insomniac’s Bassrush show an artist with an acute sense of the politics undermining dance music, but who, despite that, has decided to forge a deliberate new path. His track “Dubstep is Dead” is a clever tongue-in-cheek response to critics who have prophesied the decline of the genre—not realizing, however, that it was Dubstep that breathed new life into the Dance music culture now thriving in United States.

“Sinner” featuring the lyricist Maksim, gets an insane remix treatment by Bass music royalty Dodge & Fuski. The track explores the territory connecting Hip Hop and Dubstep, which has provided dividends recently for artists who have explored that territory. Getter hasn’t forgotten his purist fan base, though. Both “Clockwork” and “Stomp” reveal a producer who has taken his craft to the next level. Filthy synth stabs and wobbles rattle the tracks, and as Getter toggles between a series of clever beat structures, the tracks only increase in intensity and head-bangability. “Lasers” ties the tracks together by providing the sinister Dub melody and hard-as-nails chainsaw synth that sends dance floors into frenzies.

But the stand-alone track of the EP is “Stay Awhile”, which might foreshadow a new kind of Getter. It’s no secret that Getter has produced soulful future bass under an alias for a while, and this track might be an homage to that alter ego. Reminiscent of the playful productions coming out of Australia, Getter seems to be sending us away with a message of hope for the future of Bass. There’s a time to fight in the trenches, but there’s also a time to enjoy life.

The tracklisting for Inner Workings is:

For More Information on Getter: