FP to Release Init’s In The Game EP 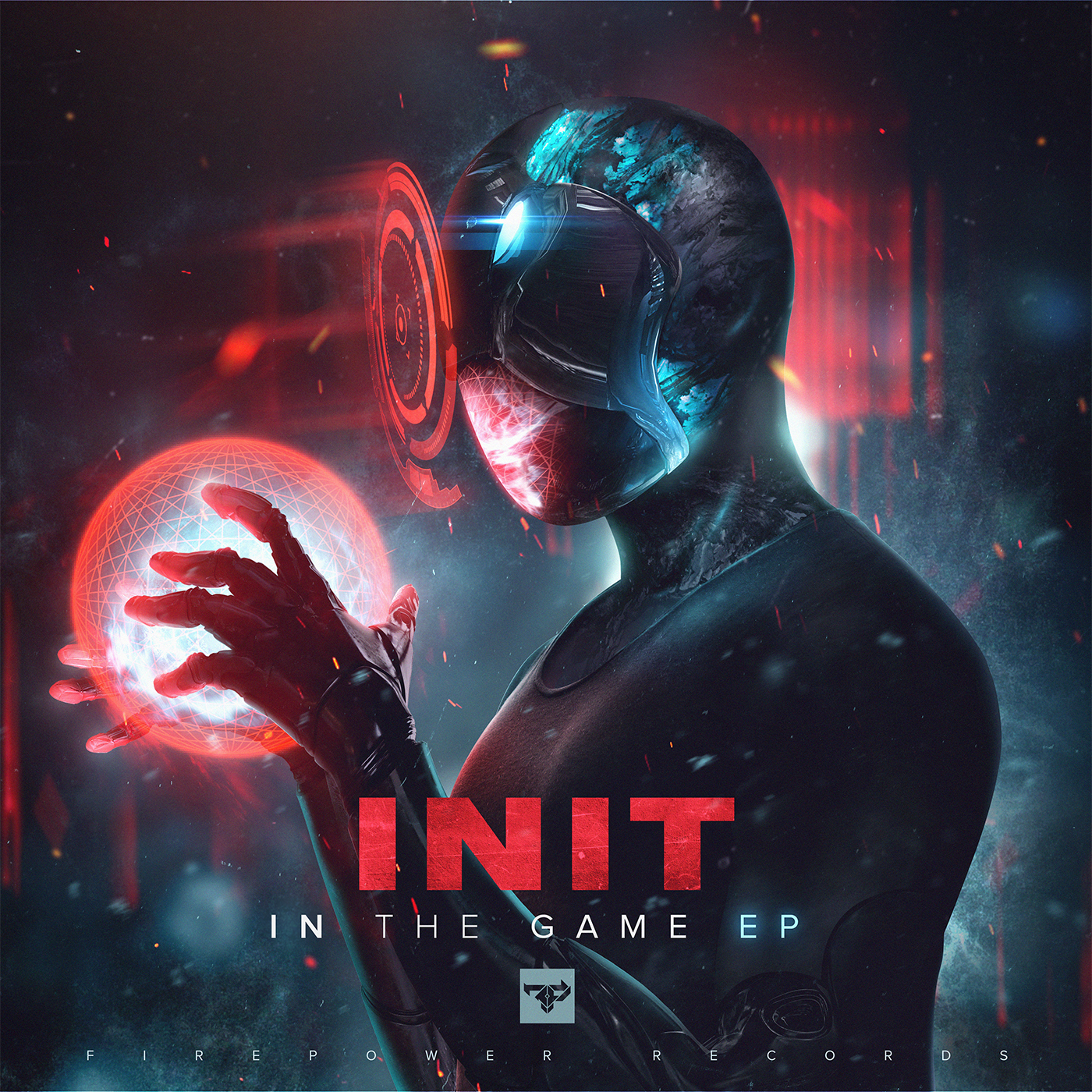 
(Los Angeles) May 11th Firepower Records will release L.A. based Init’s scorching new EP In The Game on May 26th, and although the EP features four tracks, Init is able to explore the limits of the bass music universe and report back like some raved-out version of Captain Kirk. In The Game represents some hefty forward thinking philosophies on how mind splitting modern Dubstep, minimal Dub, Trap, and old-school dirty south Rap influences can coalesce around one central theme: Audio Annihilation.

The title track “In The Game” rolls out some heavily supercharged dirty south beat structures. But as the buildup gains power, the listener becomes aware that the only possible next move is to drop the track into a grimey Dubstep banger. The sound design is varied yet precise and smashes through one mind-numbing synth pattern and into another. When paired with the fourth track on the EP, “Rogue Dolphin”, it’s clear Init is attempting to reconstruct everything we know about how Trap should sound. He melds the dirty south beat with the heavy electronic soul-slicing synths and earth-rattling sub-bass only a festival sound system could handle.

“Actavis” and “Wanna Flex” exemplify the range Init can travel on his journey through bass music production. While “Actavis” moves through a dark and minimal underground world of Dub, “Wanna Flex” takes Twerk to a new level. Notoriously conducive for booty clapping, Twerk music moves at a higher BPM. As a result “Wanna Flex” is an all out dance floor destroyer. “Actavis” shows a much more mature and thoughtful homage to classic UK dub production styles. When taken together, though, the tracks represent a producer whose knowledge and skill surpass the genres that attempt to contain his vision.

The tracklisting for In The Game are:

For more information on Init: