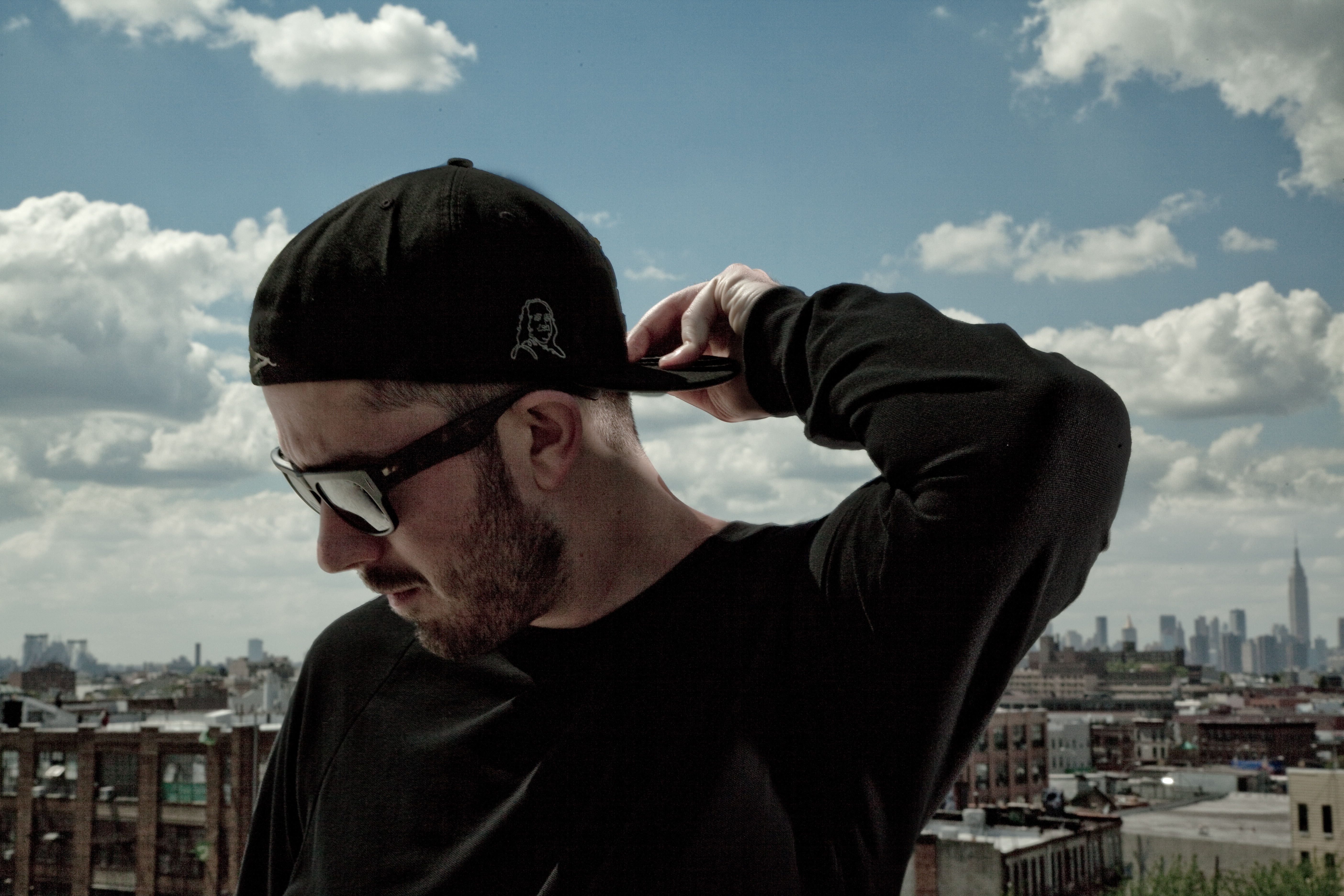 Infuze has an eye on both the past and the future. Channeling the positive energy of 90’s rave culture through the lens of contemporary bass music he’s created a unique style he calls Future Rave. Already respected by many of his peers for his classical composition, pop songwriting, and expert engineering, he has recently caught the ear of some of the biggest names in bass. His “Release Yourself” EP Firepower Records sparked excitement in fellow DJs and audiences alike and racked up a massive amount of plays and festival spins. Rounding out 2014 were an official remix of Bassnectar as well as collaborations with Flinch and Bot that dropped on Smog Records and Main Course respectively. Add to that a growing number of high-profile gigs in 2014 that included New York’s Electric Zoo, it’s clear that Future Rave is catching on. 2015 looks to be his biggest year yet!

Tell us about your first experiences producing music.

I was in 7th grade at school in Europe (I lived in Brussels, Belgium for some of my childhood) and they had a MIDI Music class that i took and became so obsessed with that I took it 4 more times! It took quite a while longer for me to have any stuff at home to make music, though. It wasn’t until I was about 17 that I started really trying to get better at it. Software started becoming more and more useful and it was easy for a kid to do it all of a sudden.

You Started DJing at an early age. What significant steps did you take to get your music to sound the way it does today?

I spent a lot of years obsessed with drum & bass. For the first few years I didn’t care about anything but that. When I went to college for audio engineering and music composition, my musical horizons expanded significantly. After college and into my life in New York, I ended up engineering for a lot of talented musicians from all walks of life. I was listening to all kinds of music from hip hop to 80s pop to classical and everything in between. When I got serious about the Infuze thing again a couple years ago, my influences were really diverse and I think that is how I ended up with the sound that I have today.

You have named Prodigy as a major influence on your music. How so?

To me, The Prodigy embody everything I always loved about electronic music and rave culture. In their Heyday, they were hard, musical, rebellious, high energy, and yet somehow their music felt inclusive. I was an outcast in high school for my electronic leanings, but listening to The Prodigy all the time made me feel like I was part of a really awesome secret club. I can’t say enough about how their music pulled me through some hard times. I finally got a chance to see them live a couple years ago and god damn their show did not disappoint. It was every bit as awesome as I thought it would be. I try to make sure that everything I write has the same kind of energy. I guess to me they just embody the word “Rave”.

The “One More Night” Remix you did for Proper Villains and WIlly Joy is labeled as “Future Rave”. How important is it to stretch the boundary of traditional genres?

I think the way music has been developing the last couple of years, there is an overall theme of constantly trying to innovate on what’s already out there. To me it’s like this fun and friendly competition to push boundaries as much as possible. After I had put out quite a bit of music, I started to realize that all of it had this sound to it no matter what BPM or genre it technically was. All of it sounded “ravey”. When I was brainstorming about ways to create my own little space in the game, the term “Future Rave” just popped into my head and it stuck. Now, that’s what I am calling my music.

Any particular kinds of equipment or production tools with which you enjoy producing?

I tend to use a fair bit of hardware synth stuff. I have a really cool little modular synth that I make a lot of sounds on. Sometimes I will come up with a whole riff on there that sparks a song idea. Other times I will literally design sounds that I intend to resample in the computer–for instance, the bass line on my remix of “Mystery Song” by Bassnectar. I also use a lot of software, though. I really like the Steven Slate plugins and my new fav soft synth is Serum. That synth is nasty!

You had some training in classical instruments when you were younger. How important to you is a knowledge of music theory when it comes to the creation of your music?

Music theory is not something that you NEED to know in order to write good music. I think a strong artistic vision is what you need for that. Music theory knowledge does, however, come in handy when trying to “problem-solve” particular arrangement issues and stuff like that.

Did you attempt to do anything different with your single “Champion Sound Featuring Elan and “Go Away” featuring Charlie Vox that you haven’t done before in your previous tracks?

For “Champion Sound”, the point from the beginning was to figure out a way to mash all my favorite styles up into one song. To me, that song is the embodiment of my “Future Rave” Aesthetic. I LOVE Elan’s vocals on it too. For “Go Away”, my goal in working with Charlene was to craft a banger of a tune that manages to also be a complete pop song. She’s a super talented songwriter and has written songs for Rihanna, Melanie Fiona, etc. You will definitely see more of her this year. Her voice and writing are just so undeniable to me. We are already talking about what we are going to work on next!

Any summer plans? Can we catch you playing anywhere any time soon?

I have a few shows that I can’t announce just yet. I am just trying to get out on the road in front of people as much as possible these days. I hope to play some festivals this summer. I got to play Electric Zoo last year and it was so fun. I hope to have more of those experiences. As for personal plans, I am going to travel around for a few weeks with my lady and decompress from the last year of insanity hehehe.