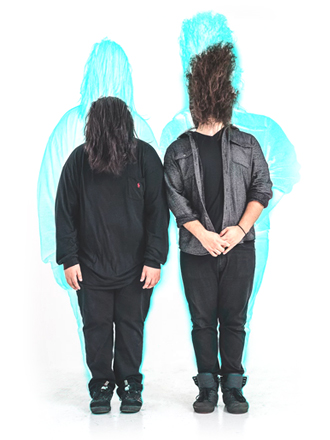 
In a scene that many consider to be oversaturated, YOOKiE stands out. Comprised of brothers Anthony and Chris Alfaro, YOOKiE is a young production duo that is currently based out of New York.

Their releases highlight the direction that the electronic music scene is heading, having already been released on Dim Mak, Big Beat, Buygore, with forthcoming releases on Mad Decent, Good Enuff, and Never Say Die Records. The duo’s edit of Skrillex’s ‘Scary Monsters and Nice Sprites’ continues to tear audiences apart, having received support from The Chainsmokers and Carnage at Ultra Music Festival 2016, as well as from many other top-tier Producers and DJs since its release.

YOOKiE has solidified their presence within the music scene with their unconventional and highly imaginative originals, remixes and edits, which have landed them major support from artists and fans alike. With much to come, YOOKiE will continue to break through the boundaries of the music industry with their ever-experimental production style of high energy music.

There are no releases available from YOOKiE at this time.