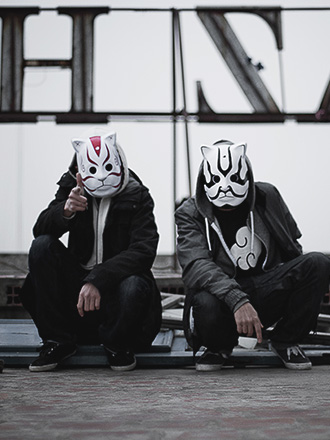 
Tha Trickaz spreads Bass all around the world, the duo from Paris, France is composed by Pho (Dirtyphonics) and Dj iRaize (Tha New Team).