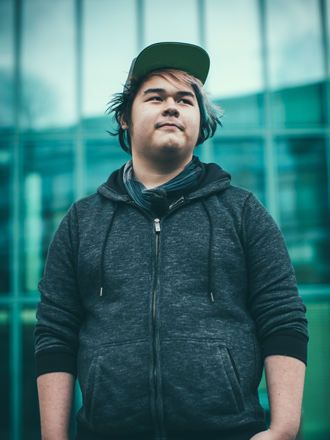 
Rob Gasser, the 21 year-old DJ from Switzerland, is on an imminent and undeniable rise to the top of the electronic dance music scene. A child prodigy who began producing in 2009, he released his debut EP Get Mad on Fox Stevenson’s label Cloudhead Records in September 2014. Gasser stands out as a producer who does not confine his music to one genre, instead mixing a vast range of sounds into a beautiful masterpiece. Even the casual listener is immediately struck by his intricate arrangement of a complex array of sounds. His production technique and unique sound is fast becoming a must-have for any music enthusiast.

Gasser is a regular artist to release on Firepower Records and his remix of Fox Stevenson’s “Throwdown” became one of many successful tracks to turn heads at the label. Since his remix, Gasser has often collaborated with fellow Firepower Record signees such as Chime, Prismatic, and The Brig. His ever unique, evolving sound have made him a standout artist at the label and in the European dubstep scene.

Gasser’s recent productions have made their way onto the NoCopyrightSounds (NCS) Youtube and Spotify Channel where they quickly accumulated millions of plays and streams. Gasser’s productions speak for themselves and his content continues to generate waves on multiple music platforms. He’s got a lot more in store for his listeners and we’re certain that the the only way is up for this rising star. 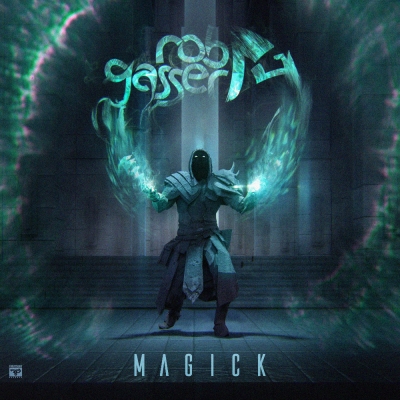 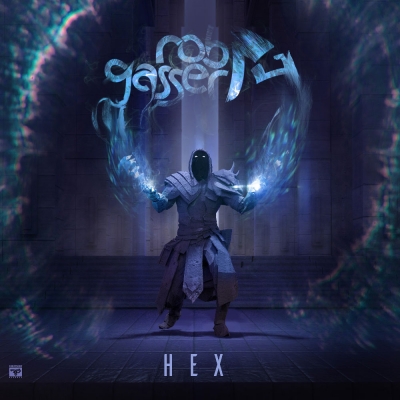 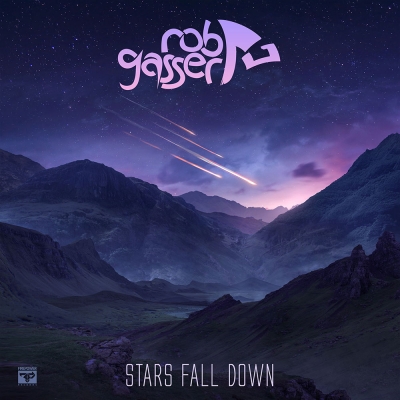