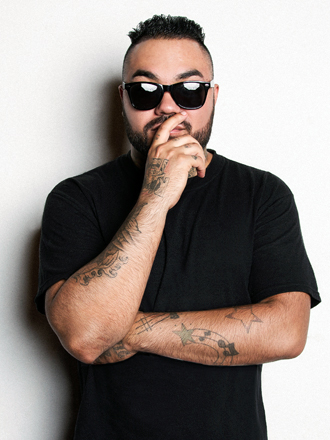 Born and raised in El Paso, Texas, Riot Ten (Christopher Wilson) is exploding into the world of electronic dance music. Originating as a Hip Hop producer at the age of 15, Chris’s music has evolved into a unique blend of the Trap and House genres. Featured on top music blog sites such as Smash The Club, Digi Love, EDM Sauce, Trap Style, Trap Sounds and Fist In The Air, Riot Ten is gaining momentum from coast-­‐to-­‐coast. 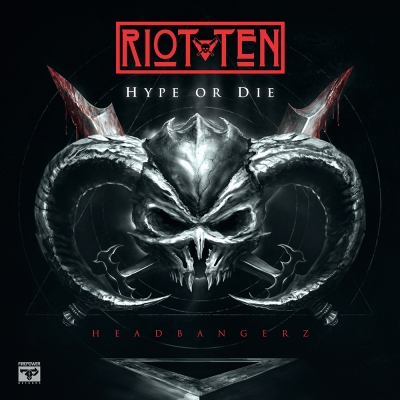