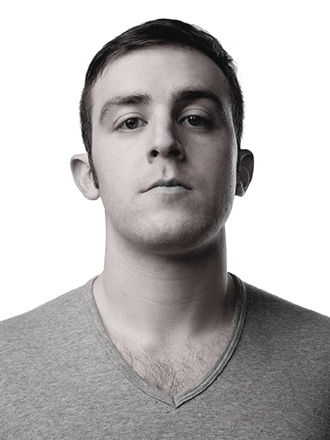 
Jonathan Shulman, aka, Proper Villains has been blowing up dance floors with his unique take on bass music since the days of lugging crates of vinyl to raves & loft parties in the Guiliani era late 90’s/early 2000’s. His name is synonymous with a distinctly New York sensibility, aggressive yet accessible. He seamlessly blends elements of underground sounds like dubstep, electro-house & moombahton with hip-hop & just a smattering of pop music, giving his DJ sets a “Holy @#$%, did he really just do that?!?!?” quality that keeps him in high demand. 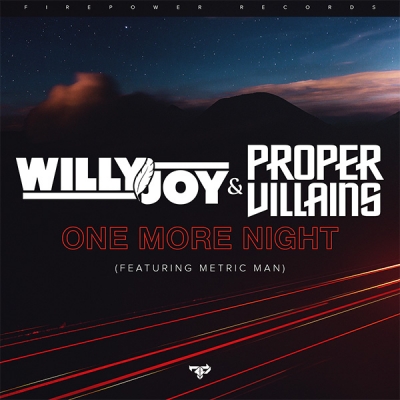