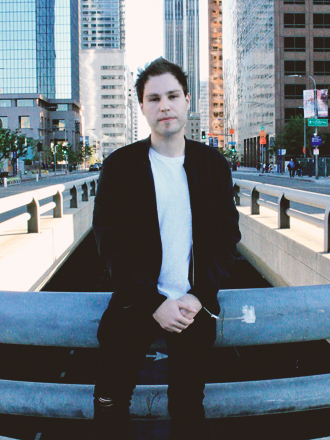 Hailing from his hometown of Haifa, Israel, Orii has devoted his life to pumping out some of the world’s most recognized dance music tracks. His scorching official remix for Infected Mushroom is played out all over the world, and his massively successful collaboration with DJ Bl3nd is going on 15 million plays. Orii has produced official tunes for Insomniac’s EDC trailers, and he’s written music for film and television released by the mega Label, Ultra. As of today, he’s produced an arsenal of Beatport Chart-toppers, and his tunes have been supported by Excision, W&W, Infected mushroom, Dj bl3nd, John Dahlback, Lazy rich, Going Quantom, Deorro and more. Orii’s success is not by accident. When he was introduced to Fruity Loops at the age of ten, he found the allure of producing his own music intoxicating. He began playing live instruments at a very early age and still drafts out melodies and bass lines on the piano first. “You can’t replace a good take,” Orii says. “It’s always more alive to me then to just write it with a mouse. With a mouse, it’s always a little plain and robotic.” This kind of impulse towards live instrumentation is factored into his plans for how he’ll take his music to his devoted fans. His hybrid live shows will include keyboards, vocoders, and drum kits, ensuring the dance floor is always surprised and always raging. Orii has already proven his ability to pulverize crowds with Anthem-level bangers. His rise to the upper echelons of the dance music elite is certain.

There are no releases available from ORII at this time.