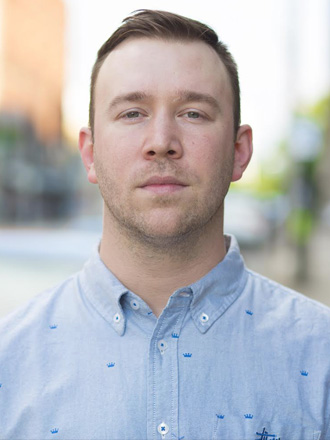 Chart topping, dance floor rocking, and taste making come naturally to Atlanta based DJ and Producer Mayhem. With over 15 years in the studio and the decks, he has garnished the attention of the heavyweights in every genre of his focus. Rooted heavily in Drum & Bass music, and with a discerning ear, Mayhem found himself making big moves from an early age. From releasing records for Andy C, TeeBee, Dieselboy, Noisia, and Black Sun Empire to DJing across the world for massive crowds in Japan, Australia, New Zealand, Europe and beyond; he has warranted a reputation for diversity and quality control. Collaborating with artists such as Noisia, Heroes x Villains, FKi, Le Castle Vania, Antiserum, Phace, Evol Intent, Sinthetix, Gein and Gridlok amongst many others, his production soared to new heights with “Exodus (featuring the legendary KRS-1)”, “Moonway Renegade”, “Choke”, and most recently a crossover album for Diplo’s Mad Decent Label “Transformers In The Hood”. Boundless inspiration pushed Mayhem to pursue Dubstep in it’s formidable years, immediately signing with the reputable Subway Records as well as SubHuman and Smog most recently. As of late his focus has been brought back to home on the forefront a movement combining Trap music with Dubstep, in addition to maintaining a healthy output of Drum & Bass, while working with Rap artists such as Tyga, Gucci Mane, Travis Porter, and Trouble. His club nights Transit, Fuck Yesss, Heavy, Haute Mess, Tambor Y Bajo, Service as well as regular events under Atlanta Dubstep have helped reshape Atlanta’s nightlife. No matter the genre, you are guaranteed a diverse set with attention to detail and a healthy respect for dynamics and balance. This is Mayhem. 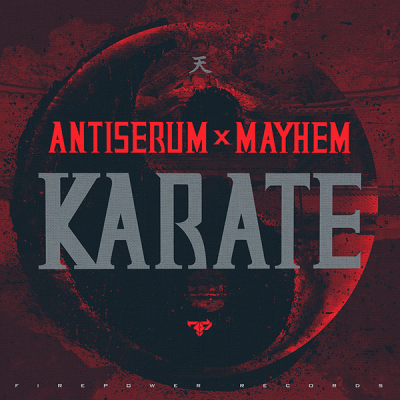 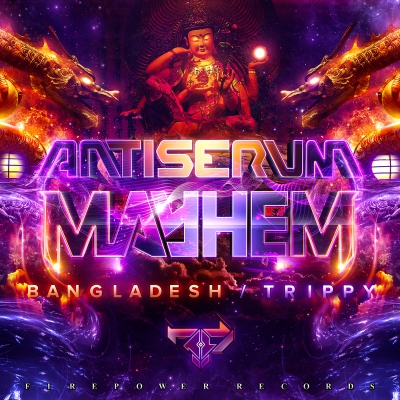